Ayesha Omer is a Pakistani actress, model, singer, and painter. She is one of country’s most popular and highest-paid actresses, and is often considered as a style icon.

Omer was born in Lahore, Pakistan.[citation needed] She was one year old when her father died and her mother raised Omer and her brother as a single parent. She described her childhood as ”tough” and ”independent”.

She attended Lahore Grammar School, and went to the National College of Arts for her Bachelors and Masters qualifications.While in school and college, she participated in co-curricular activities and learnt dance through theatre plays.

Omer started her career as a model. She has done many commercials, including for Kurkure, Harpic, Capri, Pantene and Zong.Omer first hosted the show Meray Bachpan Kay Din on PTV at the age of eight.[16] She then hosted Morning show Yeh Waqt Hai

Omer made her acting debut with serial College Jeans which aired on PTV, after which she appeared in Geo TV’s drama serial Dolly Ki Ayegi Baraat alongside veteran actors like Bushra Ansari, Saba Hameed and Jawed Sheikh. Since 2009,

She appears on popular sitcom Bulbulay as Khoobsurat, opposite actor Nabeel. Bulbulay become the most watched sitcom of Pakistan. Following the success of Bulbulay, Omer received strong media coverage and became a household name. Its second season currently airs on ARY Digital. 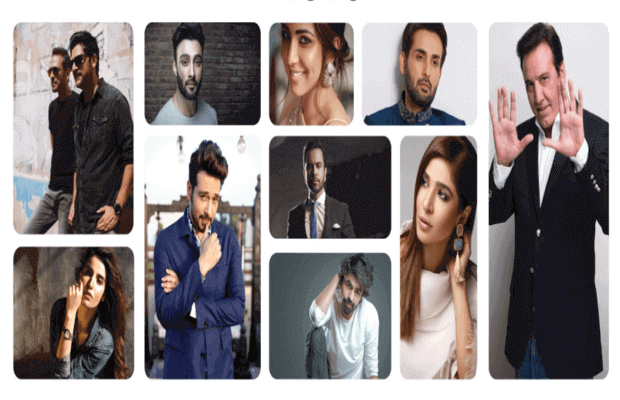 Pakistan International Screen Awards to be held in Dubai 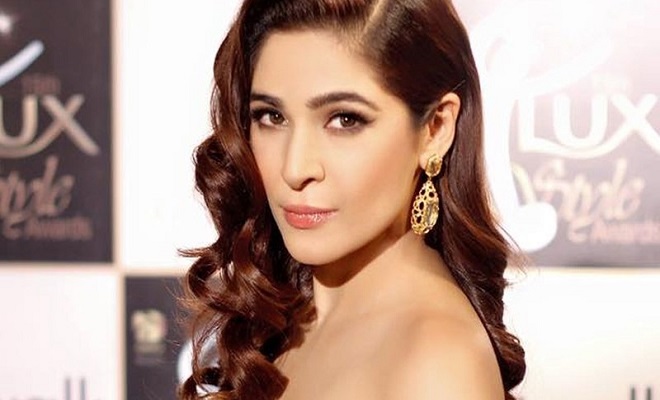 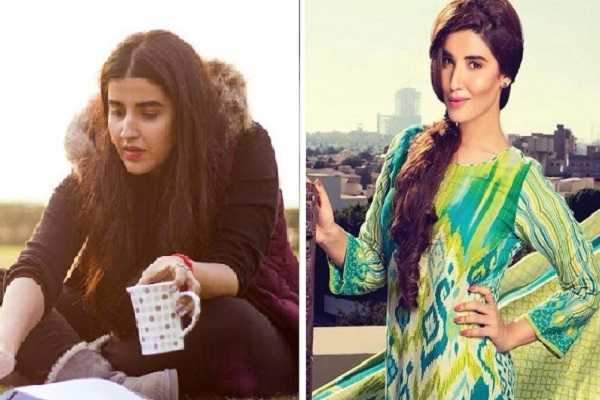 Celebs who give us major fitness goals! 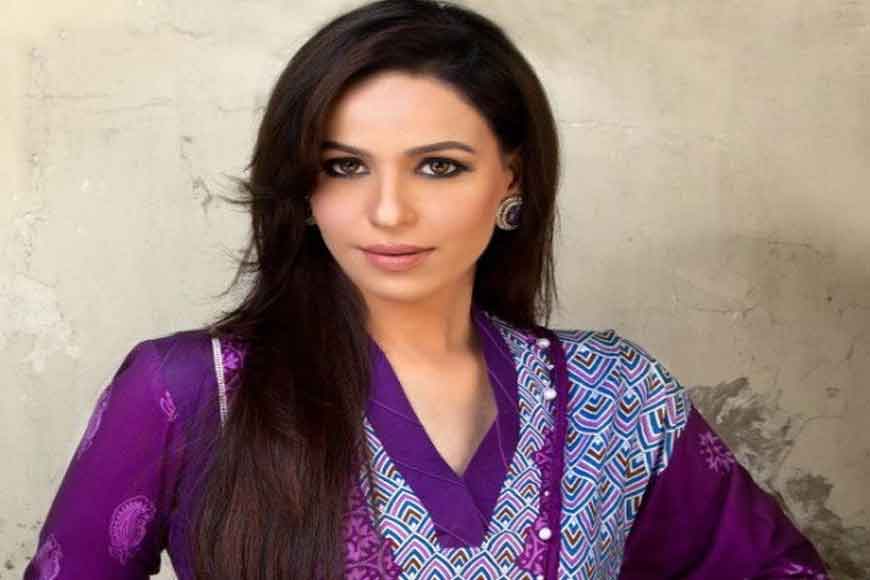