Danish Taimoor (born 16 February 1983) is a Pakistani actor and model. He began his career in 2005 and appeared in “Mystery Series” (Do saal baad, Dracula); both episodes were directed by Imran khokhar and aired on Indus Vision. He is notable for his role in Urdu drama series’ and telefilms in Pakistan.

Taimoor was born in Karachi, Pakistan.[3] On 8 August 2014, he married the most attractive and beautiful actress Ayeza Khan after being in relationship with her for 7–8 years. Taimoor started working as a model before moving on to acting. Taimoor began his television career in Mystery Series (Do saal baad, Dracula) which was aired on Indus Vision and was Directed by Imran Khokhar.

Taimoor is well known for his ‘Game Show Aisay Chalega’ hosted by him. 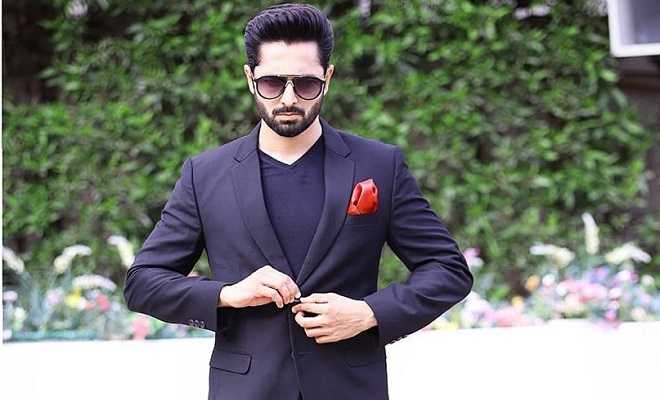 Here’s how you can maintain a healthy lifestyle while in quarantine, the Danish Taimoor style 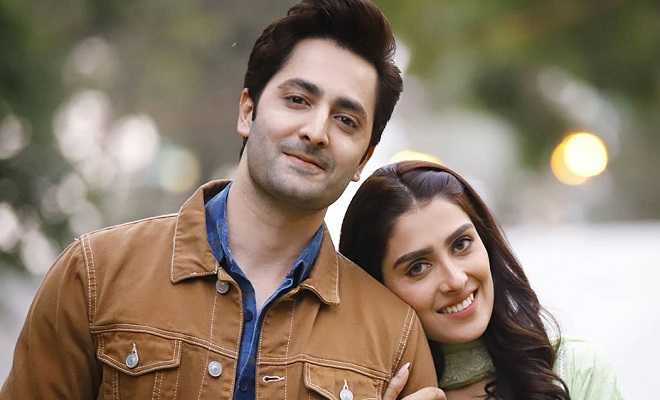 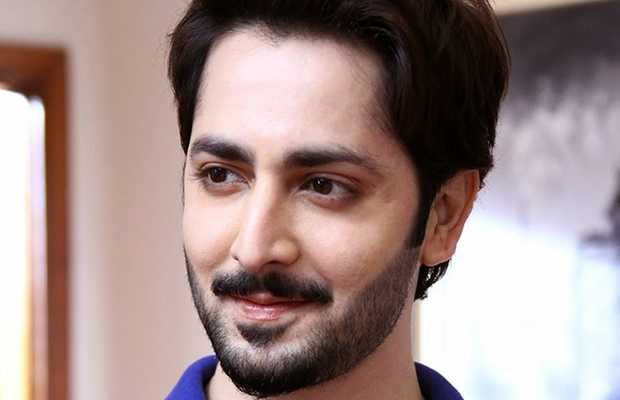