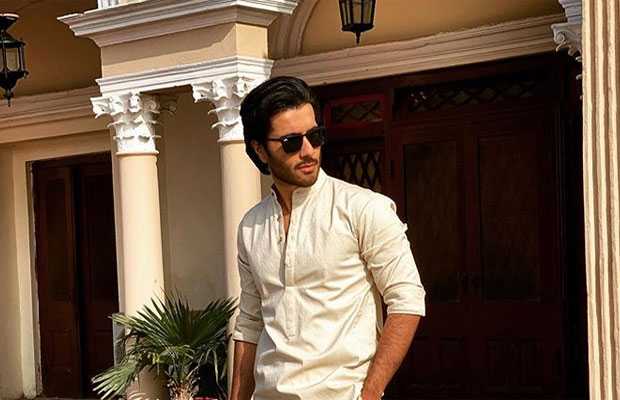 Feroze Khan (born 11 July 1990) is a Pakistani actor, model and video jockey, he born in Quetta, started his career as a VJ on ARY Musik and then became a model. He made his debut as a television actor in the 2014 television series, Chup Raho. He made his Lollywood debut in Anjum Shahzad’s film Zindagi Kitni Haseen Hay with Sajal Aly. The film was released on 13 September 2016.

Actresses Humaima Malick and Dua Malik are his sisters. Umer Khan is his best friend. Khan married in March 2018; he and his wife had a son in May 2019. 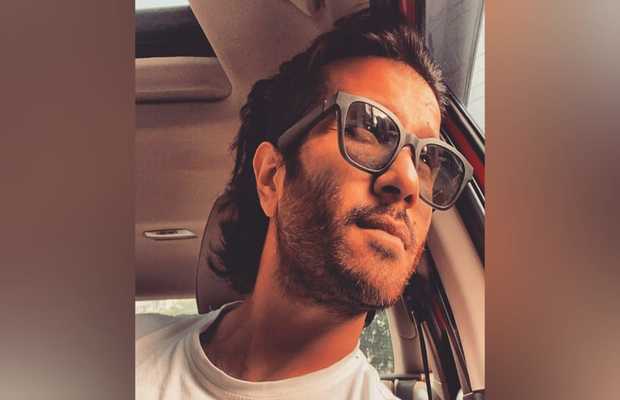 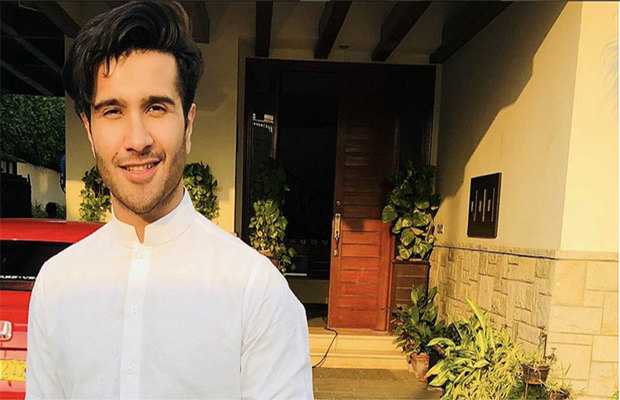 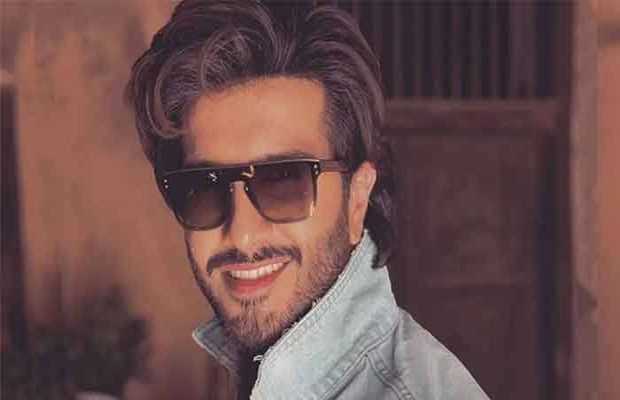 Feroze Khan hints at dropping his own You Tube Channel