Abbasi began his acting career in 2006 in the play Dally in the Dark, which was produced by Shah Shahrahbeel. He made his film debut in a short film, The Glorious Resolve (2010), directed by Bilal Lashari. In 2013, he appeared in two feature films, Main Hoon Shahid Afridi and Waar, for which he received the Best Star Debut Male and Best Supporting Actor awards at the 1st ARY Film Awards.

Abbasi was born into a Punjabi family of civil servants to Major (Retd) Mazhar Ali Abbasi, an army officer, and Begum Nasim Akhtar Chaudhry, a politician affiliated with the Pakistan People’s Party. His sister, Fazeela Abbasi, is a dermatologist.

He gained his Bachelor’s in International Relations from the United States and his Master’s in the same subject from the Quaid-e-Azam University.

He also passed the CSS exams and was working as a civil service officer in the police group before abandoning the job to concentrate on his passions, film-making and acting.

He started his career in 2006 as a theatre actor and appeared in several plays such as Bombay Dreams, Phantom of the Opera, and Home is Where Your Clothes Are. He made his directorial debut with the feature film Mud House and the Golden Doll, which he describes as a simple story about simple people. He considers his breakthrough to be the movie Waar (2013) : he was initially an assistant director to Bilal Lashari, before the later offered him a role in the movie, that he considers important for his future career. He voiced Baba Bandook, the main antagonist, and Vadero Pajero in the Unicorn Black produced animated series, Burka Avenger 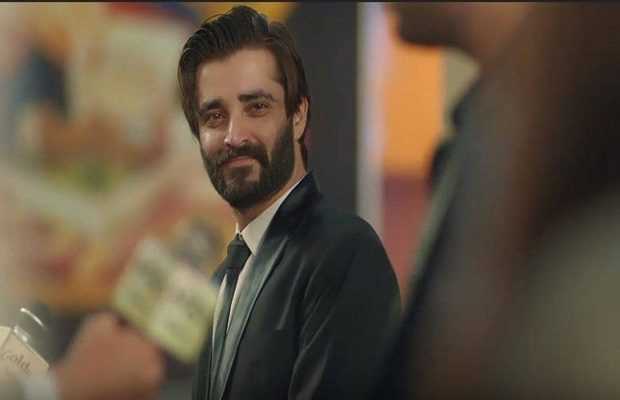 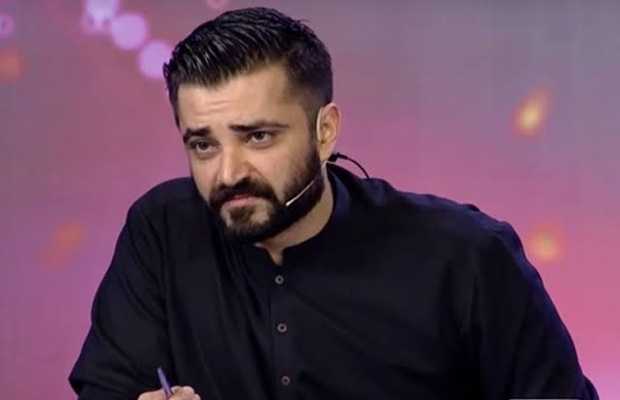 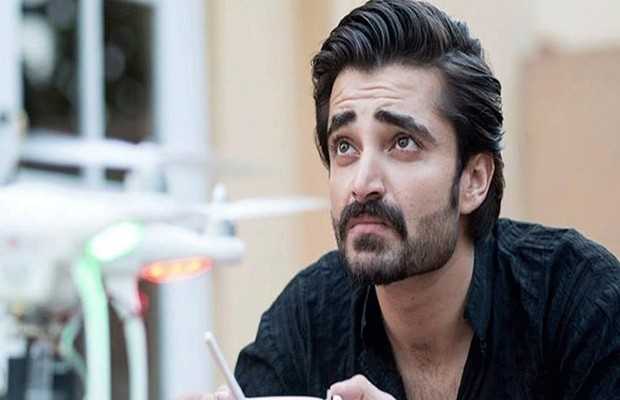