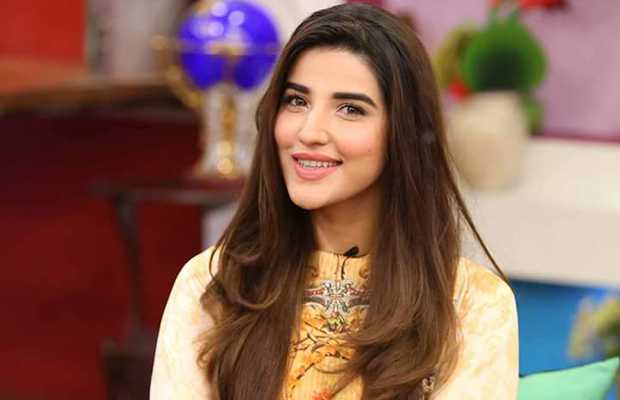 Hareem Farooq is a Pakistani theatre, film and television actress and a film producer, known for her work in the serial Diyar-e-Dil and Pawnay 14 August. She co-produced Janaan followed by her 2018 blockbuster Parchi. She is the first female celebrity to get the honor of hosting Pakistan Super League in the same year.


Hareem Farooq was born on May 26, 1992, in Islamabad and spent most of her time in that city before she moved with her family to Karachi. Her parents are both doctors, her father being a public health PhD and international consultant while her mother is a dermatologist. The actress received early education from Karachi Grammar School. She did her bachelors in Sociology and Journalism from Quaid-e-Azam University, Islamabad, after which she began her career in acting. Singer Abdullah Qureshi is her cousin.


Hareem Farooq began her career in the year 2012 in theatre playing the leading role of Fatima Jinnah in Pawnay 14 August and Kiran in Aangan Terha. The following year, she made her big screen debut with a leading role in the 2013 horror thriller film Siyaah. Hareem made her television debut with Mausam alongside Ahsan Khan and Yumna Zaidi in 2014 on the Pakistani top TV Channel Hum TV. After her first drama becoming the super hit, she has given many popular dramas to the showbiz industry like Doorsri Biwi and Mere Humdum Mere Dost and Diyar-e-Dil in 2015. Farooq was also part of the television drama Sanam. In the same year, she played the lead role in the film Dobara Phir Se and was a co-producer of the feature film Janaan where she also appeared in a cameo role. She appeared in the comedy flick Parchi as the lead role in which she played the character of a female don, with co-stars Ali Rehman Khan, Ahmed Ali Akbar and Usman Mukhtar in lead roles. 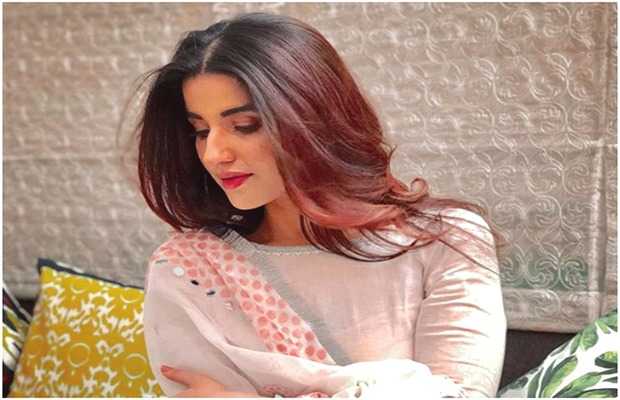 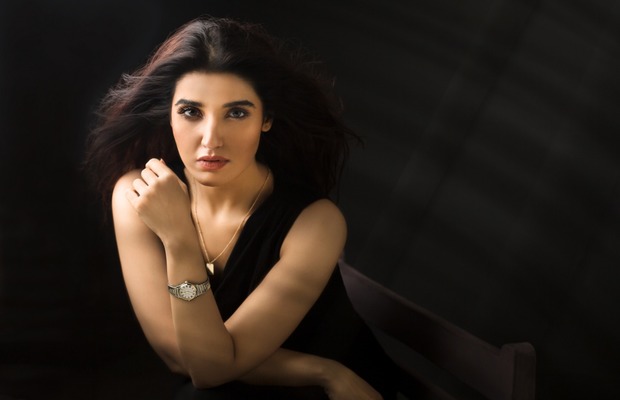 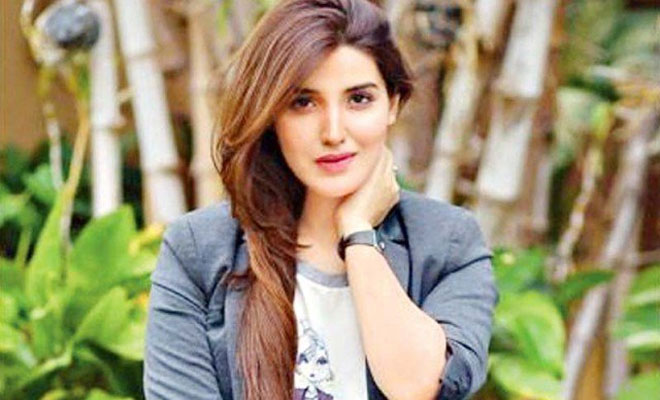