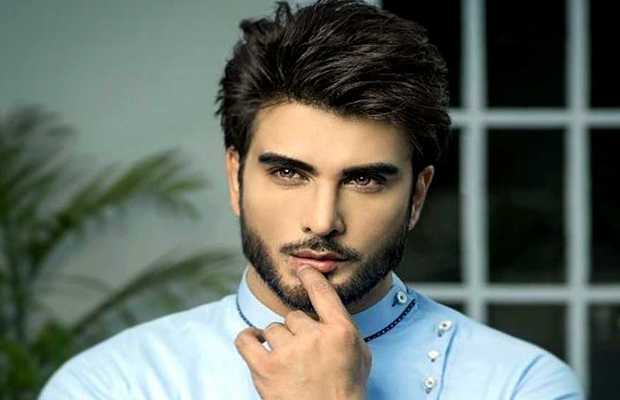 Abbas’ family originated from Uttar Pradesh and settled in Lahore, Pakistan, after independence in 1947. The family moved to Islamabad in 1963 where, like his two elder brothers and three older sisters before him, Abbas attended G-6/1-1 combined junior school. He went on to study architecture at the National College of Arts in Lahore. He began his career at the age of 22 working as a model. He made his first television appearance in 2003. He also writes Urdu poetry. Abbas appeared in Pakistani dramas, telefilms, soaps and films. He has also appeared in Bollywood productions.

Abbas made his debut in Bollywood opposite Bipasha Basu in Vikram Bhatt’s Creature 3D, for which he was nominated at Filmfare Award for Best Male Debut category. In 2015, Abbas featured in Jaanisaar directed by Muzaffar Ali alongside Pernia Qureshi. 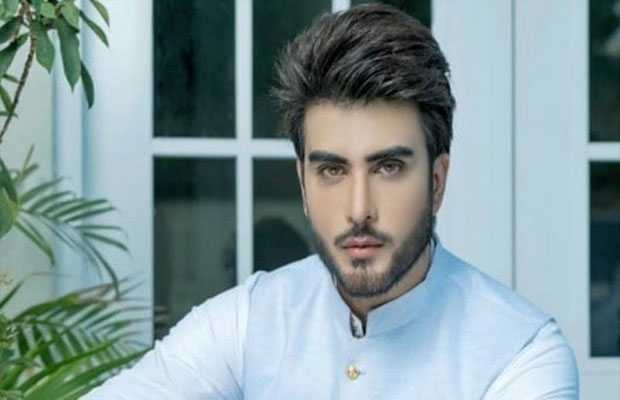 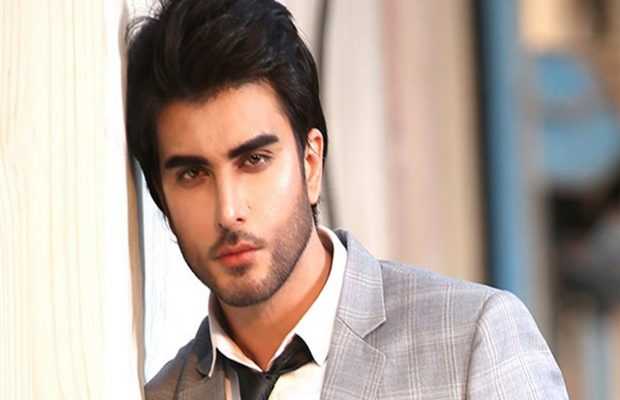 Imran Abbas Takes a Year and a Half Hiatus from TV 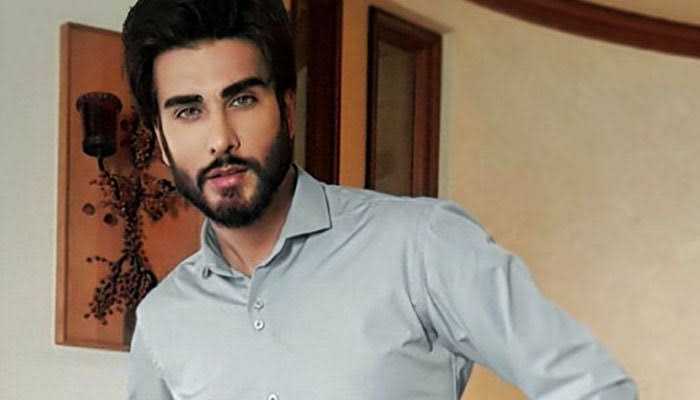