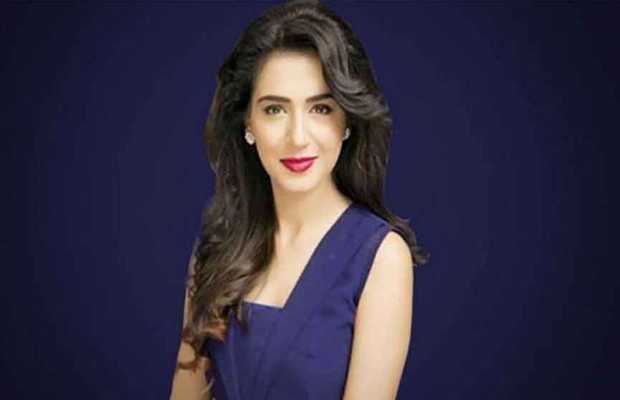 Mansha Pasha is a Pakistani actress and television presenter. She is known for her supporting roles in several critically and commercially successful television series, including Shehr-e-Zaat (2012), Madiha Maliha (2012), Zindagi Gulzar Hai (2013), Virasat (2013) and Mera Naam Yusuf Hai (2015). She played Zoya in ARY Digital’s comedy series Aangan (2017). Pasha made her debut in films with the romantic comedy Chalay Thay Saath (2017), and gained critical success with the crime thriller Laal Kabootar (2019) which earner her nomination for Best Actress at Pakistan International Screen Awards.

Pasha’s first acting appearance was a minor role in two episodes of the 2011 Hum TV’s romantic series Humsafar where she played a role of Ayesha (Khirad’s friend) and followed with another minor role in Shehr-e-Zaat as Rashna (Falak’s friend) and as Nisha in Madiha Maliha.

She received praise for a supporting role of Sidra in 2012 series Zindagi Gulzar Hai which was a commercially and critically hit and proves to be the breakthrough for her. She then starred in supporting roles in several acclaim television series, including Virasat (2013), Ek Aur Ek Dhai (2013), Kitni Girhain Baaki Hain (2013), Shareek-e-Hayat (2013). Her performance in the romantic series Mohabat Subh Ka Sitara Hai (2013) earned her Hum Award for Best Supporting Actress. 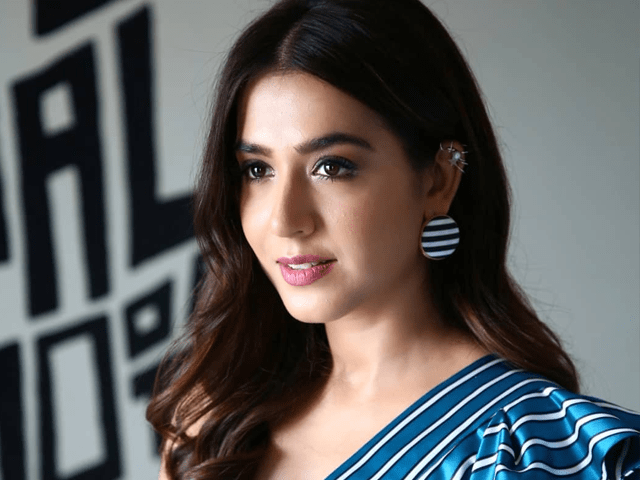 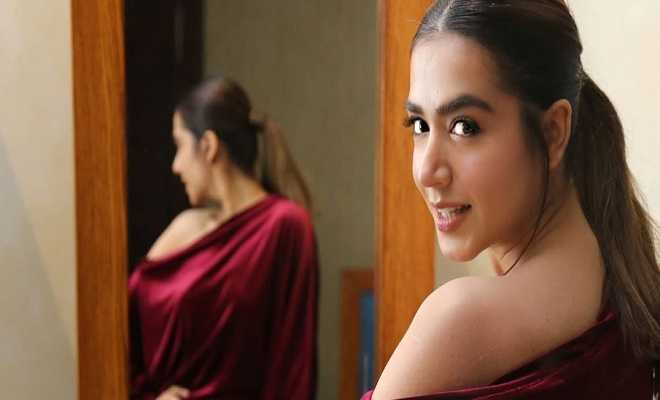 Mansha Pasha confirms Jibran Nasir tests negative for coronavirus, also shares a message for all those taking the virus lightly! 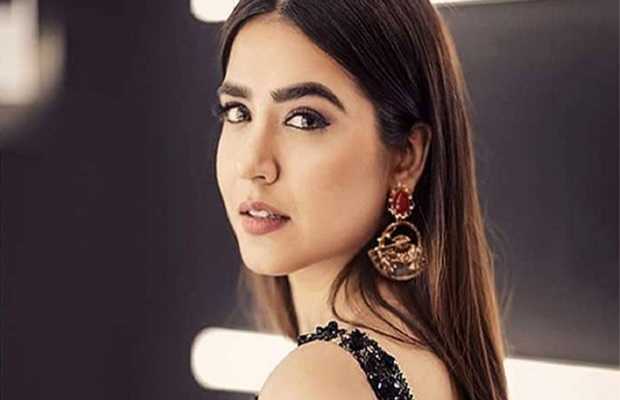