Mehwish Hayat (born 6 January 1983) is a Pakistani film actress who is known for her roles in Load Wedding, Punjab Nahi Jaungi and Actor in Law. She was honoured by the Government of Pakistan with the Tamgha-e-Imtiaz in 2019.

Hayat was born on 6 January 1983 in Karachi. Her mother, Rukhsar Hayat, was a popular television actress during the 1980s, her eldest brother Zeeshan is a singer-composer while her older sister, Afsheen, is a singer as well. Another older brother, Danish Hayat, is an actor and, through him, she’s the sister-in-law of Faiza Ashfaq, a model. 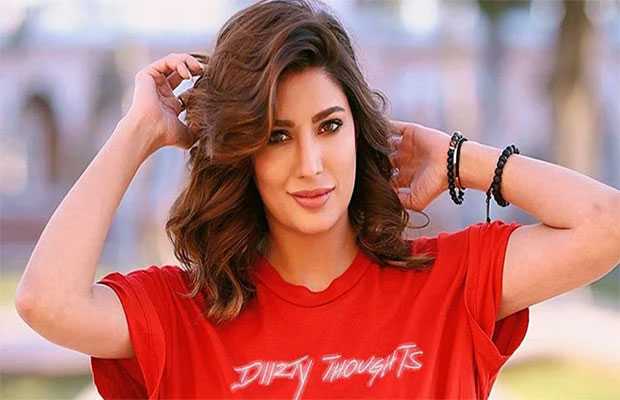 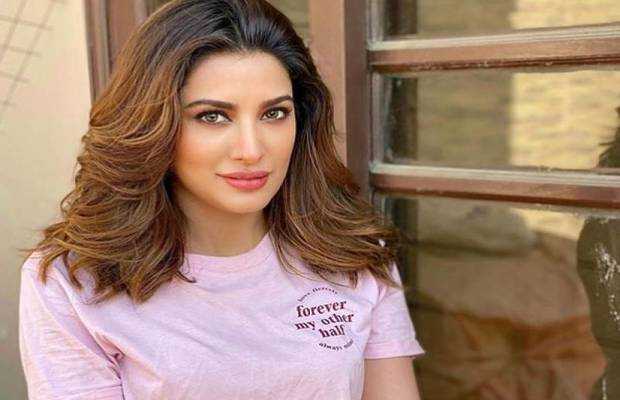 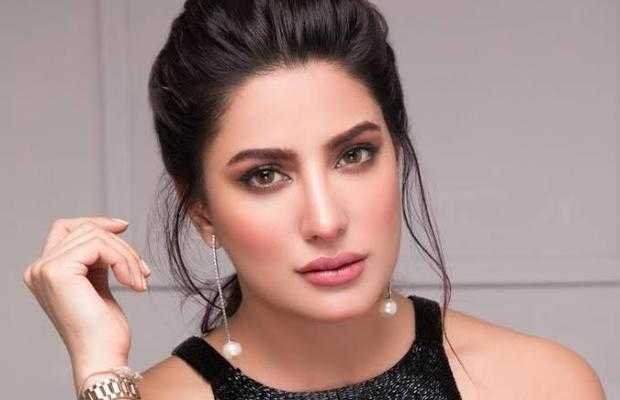 Mehwish Hayat calls out tabloid for reporting her COVID-19 positive