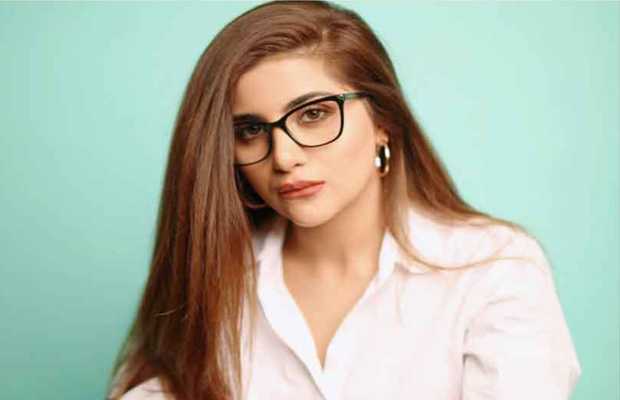 Sohai Ali Abro (born May 13, 1994, age 26 years) is a Pakistani actress, model and dancer . She was born in Larkana, Sindh. She is the youngest of her brother and a sister. She has got her early education from Sukkur. As she is just 22, had completed her education besides showbiz work.

Abro started her career as a model and has appeared in many commercials like Shan Pickle, Coca-Cola, Mobilink and Pepsi. She have worked in several dramas and films. Her well known projects are Saat Pardon Mein (2012), Hum TV’s Tanhai (2013), Khoya Khoya Chand (2013), Rishtay Kuch Adhooray Se (2013) and ARY Digital’s serial Pyaray Afzal (2014), Jawani Phir Nahi Ani (both 2015) and Motorcycle Girl (2018). She acheived awards as well for her best performance like Tarang Houseful Awards (2014) for best supporting actress, ARY Film Awards (2016) for best actress. 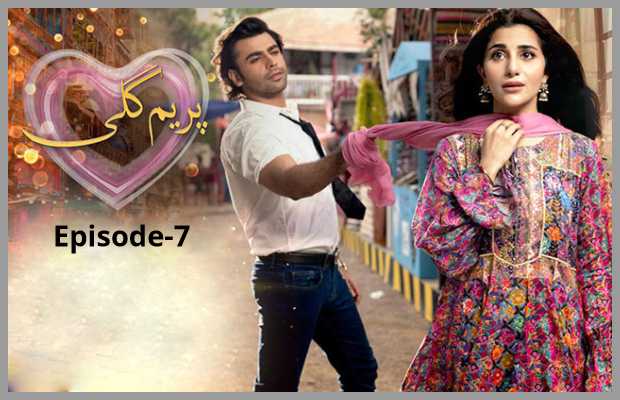 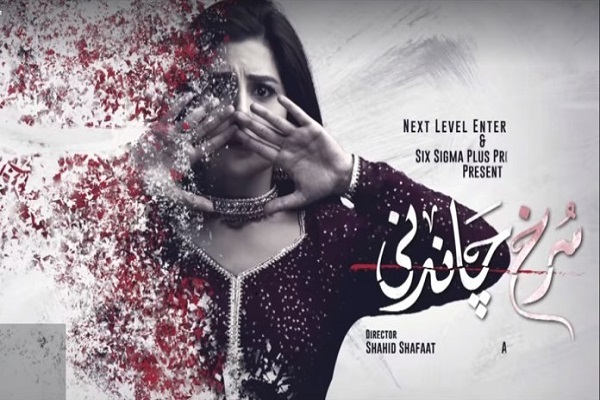 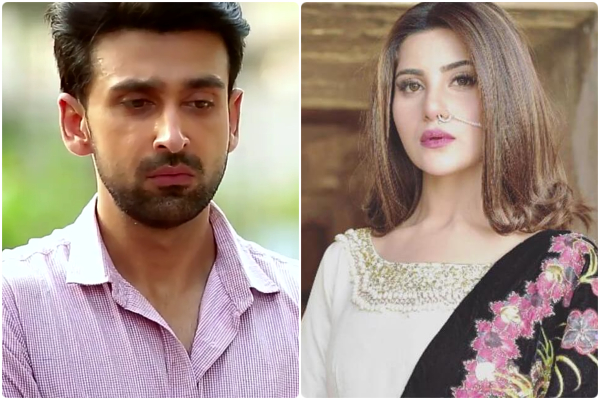