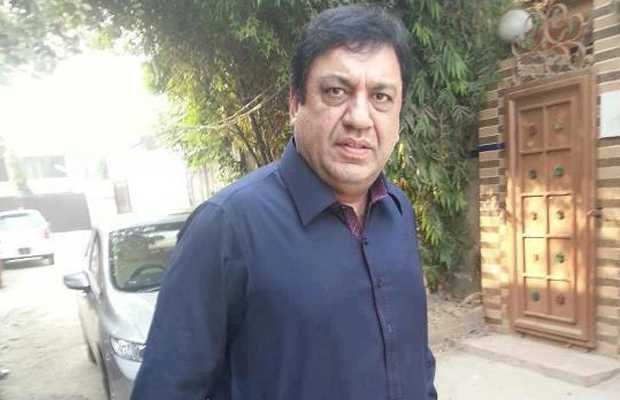 He improvises dialogue during stage plays. In January 2009, Sohail plays the character Azizi in the show Hasb-e-Haal on Dunya News, where he does humorous commentary on current affairs and other topics. 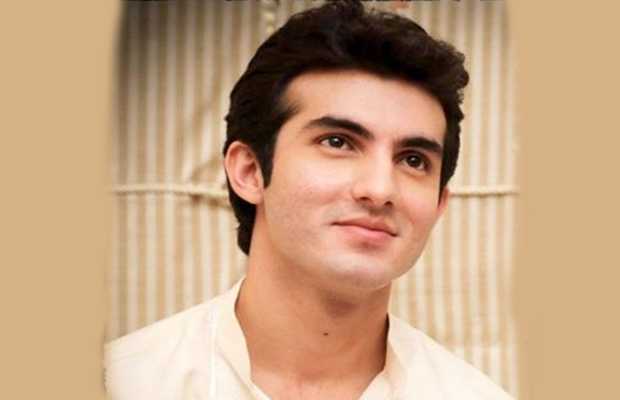