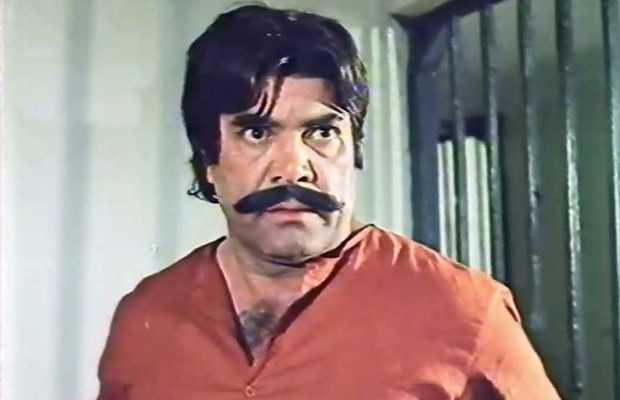 Sultan Rahi (born June 24, 1938, age 58 years ) was a Pakistani actor, producer and screenwriter. He was born in Rawalpindi, Punjab. He began his film career in 1959 as a guest actor in the film Baghi. Sultan Rahi appeared in key roles in over 535 films.

He had five children, of which one, Haider Sultan, is also an actor. Maula Jatt was released on 11 February 1979 which became his most successful Pakistani film. His other works include Behram Daku (1980), Sher Khan (1981), Sala Sahib and Ghulami (1985).

He was honored by Nigar Award for Punjabi film Babul (1971) and for the Best Actor in Punjabi film Basheera (1972). On January 9, 1996 he was shot and killed on the main highway in Pakistan known as Grand Trunk Road.