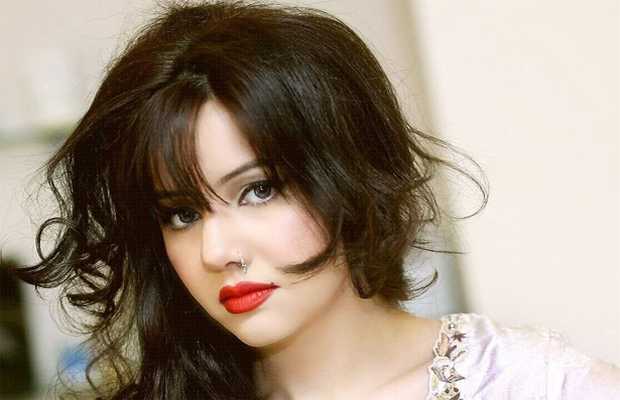 She had also started content writing for news websites such as US News Box. She has also hosted a weekly television show. Her TV drama production Qissa kursi ka was launched in July 2016. She frequently makes guest appearances on Pakistani television comedy and talk shows such as on Dunya News’s show Mazaaq Raat. In 2018, Peerzada made her film debut in the film Shor Sharaba in the lead role alongside Meera.

Peerzada has several projects in making, including director Shahzad Gujjar’s romantic-comedy film Court Marriage, which was announced in late 2017. She is also reported to star in a Hollywood production. 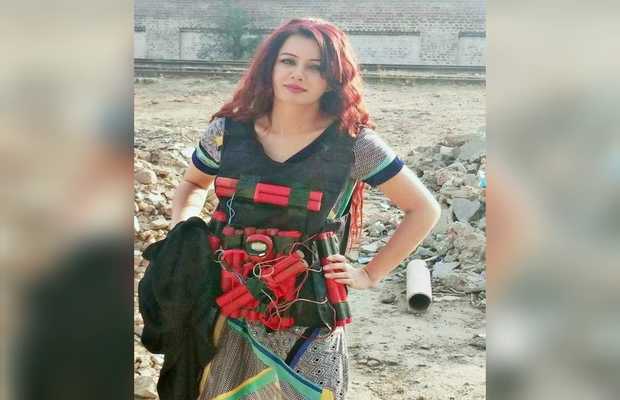 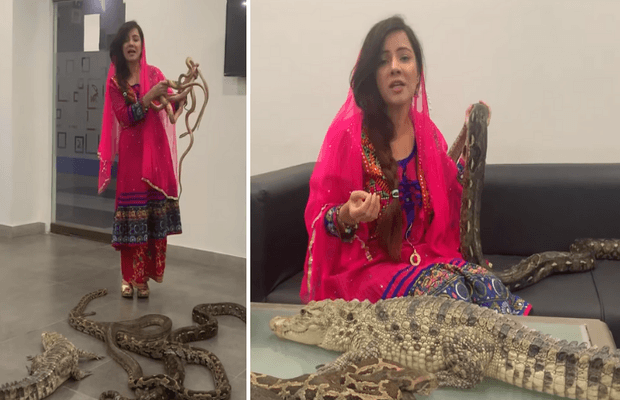 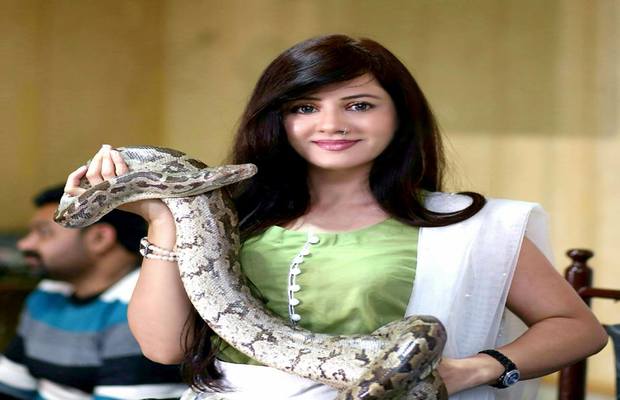