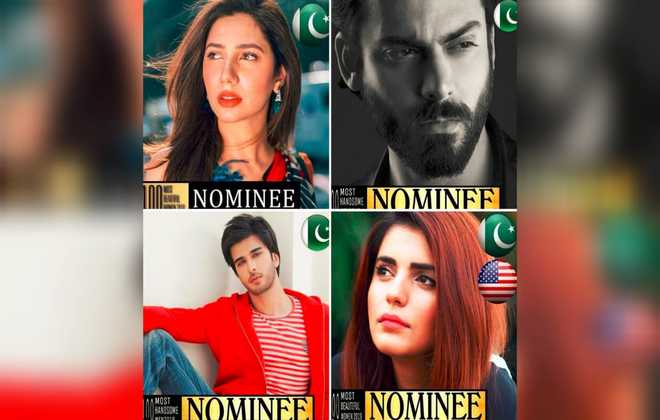 4 of the most Eminent Pakistani celebrities have made it to this year’s prestigious ‘100 most beautiful faces’ list nominees, released by TC Candler.

TC Candler is professional film critic and creator of the Annual Independent Critics List of the 100 Most Beautiful Faces of the Year from all around the world.

THE INDEPENDENT CRITICS is being published since 1990 in which the celebrities from across the globe are put on the basis of grace strength, passion class, and originality.

The 100 most beautiful men and women nominees by TC calendar have been shared on Instagram.

The results will be announced after the voting process is completed for the ranking of nominated men and women in the list.