The naat is recited by an Indonesian musical group named "Sabyan Gambus". 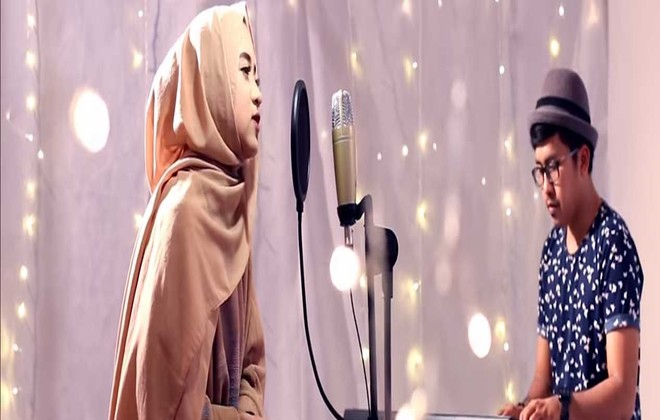 Prime Minister Imran Khan has shared a Naat-e-Rasool (SAW) on Saturday on his twitter account.
The naat is recited by an Indonesian musical group named “Sabyan Gambus”.

PM posted the video twice, one with the caption “MashaAllah”, and instantly people came praising it.

As we all know PM Imran Khan has a massive following on twitter, instantly the shared post received a tremendous response.

Without any other details shared, people came searching out who were the young people in the Naat video.

The Naat is recited by Nissa Sabyan, who is the lead the vocalist of the group an Indonesian group, Sabyan Gambus. 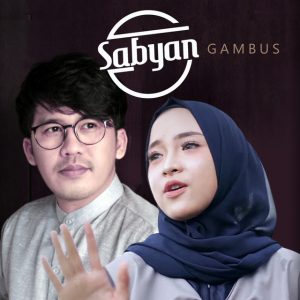 Interestingly this group has establish itself through social media, mostly through Instagram and YouTube. And has a massive fan following.

And after PM’s endorsement this group is an instant hit in Pakistan, people are praising this young group.