Aamir Khan is back in Mogul after Subhash Kapoor’s exit

Aamir Khan announced his decision to quit Mogul after the director was accused of sexual misconduct. 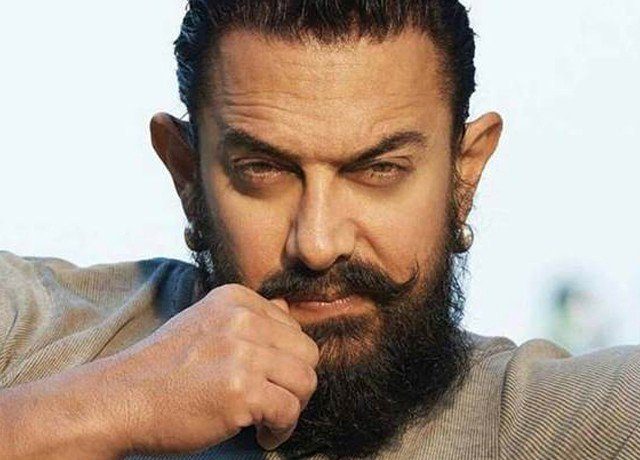 The MeToo movement has truly taken over India and many influential men have been accused of sexual misconduct. Director Subhash Kapoor was also accused by actor Geetika Tyagi of molestation and attempted rape. The director was to helm Mogul starring Aamir, however, the perfectionist exited the film in the aftermath of the #MeToo campaign.

According to a report, Aamir is now back in the project. The report said, “The script is close to Aamir and he wants to make the film. Bhushan and he have had a number of meetings since and decided to collaborate on Mogul again. The hunt is on for another director. They are also looking at finalizing the cast so they can roll with the film, asap.”

In his defense, Subhash said he understands Aamir’s decision. “I understand and respect Aamir Khan’s and Kiran Rao’s decision. Since matter is sub judice, I intend to prove my innocence in the court of law.”