Aamir Khan and his wife believe in the #MeToo movement 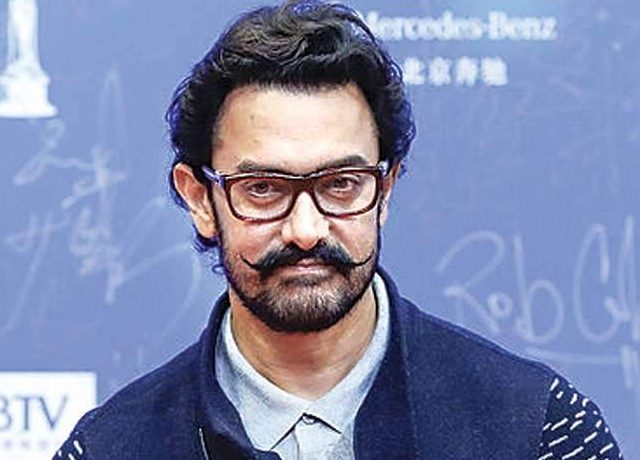 The MeToo movement has totally taken over the subcontinent and the latest to join the list of people to raise his voice against the evil is Bollywood’s perfectionist, Aamir Khan. The superstar on Wednesday walked away from a film because “someone” affiliated with it has been accused of sexual assault. Aamir and his wife Kiran Rao announced a this late on Wednesday.

“Two weeks ago, when traumatic #MeToo stories began emerging, it was brought to our attention that someone we were about to begin work with has been accused of sexual misconduct,” he stated. Upon enquiry, they found that this particular case is sub judice and that the legal process is in motion.

“We are not an investigative agency, nor are we in any position to pass judgment on anyone — that is for the police and judiciary to do. So, without casting any aspersions on anyone involved in this case, and without coming to any conclusions about these specific allegations, we have decided to step away from this film,” the couple cleared in the statement published on Twitter.

The power couple believes in the #MeToo movement, which has led to people openly calling out those who have indulged in sexual harassment, is an opportunity for the film industry to introspect and take concrete steps towards change.

They added that they are committed to doing any and everything to make our film industry a safe and happy one to work in.