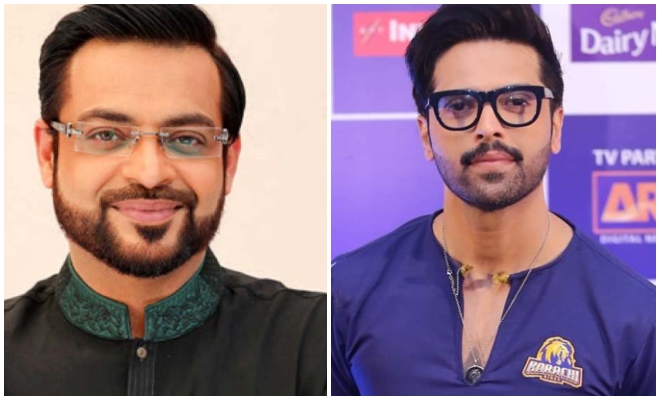 It seems like the dust has finally settled on the issue on which Aamir Liaquat Hussain claimed to take team Load Wedding to court.

It was earlier this year that Hussain had called out Mehwish Hayat for portraying his character and make fun of him in the film Load Wedding.

“And should I not sue your movie Load Wedding where your entire movie revolves around me, defaming and wrongly portraying my character WITHOUT my consent? As an artist you did not only work in such a movie but you failed to stop the nonsense in it. Shameful!,” Hussain had tweeted in response when Mehwish Hayat had called out an article for vilifying her character.

Aamir Liaquat had threatened to take the team of Load Wedding to court. However, nothing materialized over time and now, in a recent interview, Fahad Mustafa, shared how Liaquat himself had wanted to portray his character in the film.

“He himself called me and said if I would have offered him the role he would have loved to play that. It’s the same role regarding which he threatened to take us to court,” Fahad Mustafa said in a recent interview.

“Hussain also said how fun it would have been to work together,” the Actor In Law star had added implying, not however, stating, that things had finally settled between the two parties.