The irony is that a few social media users are asking for a DM to share a complete leaked video of Aamir Liaquat Hussain. 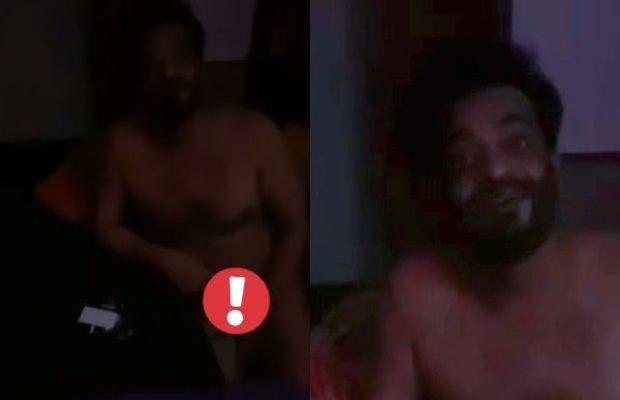 Is Aamir Liaquat’s political and TV career over? after his alleged nude videos have been leaked online.

The alleged leaked Amir Liaquat’s nude videos are probably the worst and most unpleasant thing that could ever happen on the internet.

The development comes days after a former PTI leader hailing from Karachi was embroiled in his third divorce controversy.

Reportedly a set of four alleged video clips are doing rounds on social media, and one of the alleged clips features the voice of Dania Shah apparently talking to Aamir Liaquat while filming him sitting naked in a dark room with a tray in his hand, which seems to have some sort of white powder placed on it. 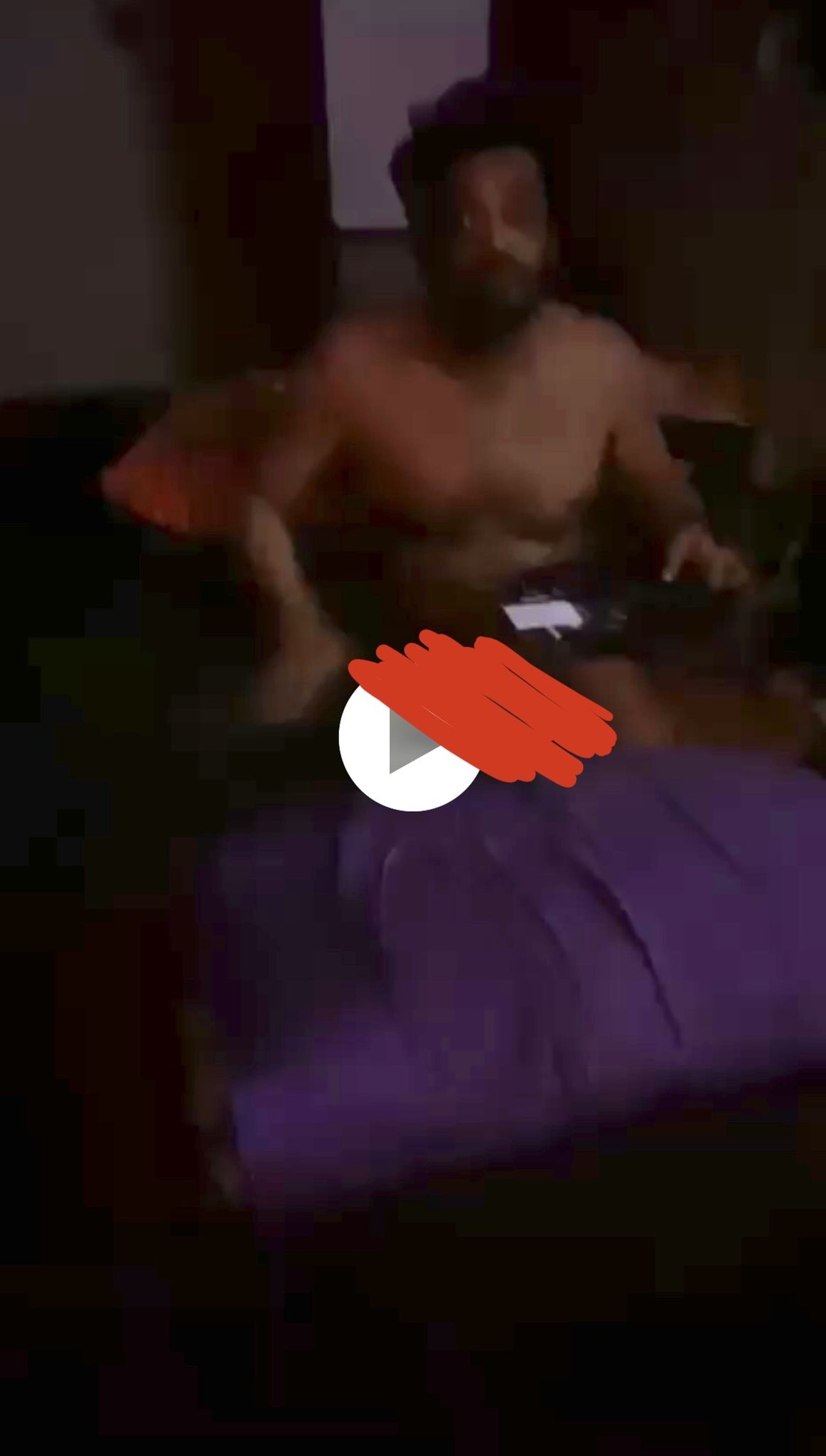 The irony is that a few social media users are asking for a DM to share a complete leaked video of Aamir Liaquat Hussain.

The development comes as Dania Shah and Aamir Liaquat, both have started to wash their dirty laundry on social media.

Amir liaquat hussain first you need to learn how to respect your wife then talk about others امپورٹڈ_حکومت_نامنظور pic.twitter.com/PL7LEZslUw

Twitter’s timeline is full of all sorts of reactions following the leaked videos.

Can we all collectively join hands and unfollow Amir Liaquat on Twitter?
Let's bring his 1.2 million count to maybe a few hundreds?
He should be ignored so much he starts craving for attention!
Best treatment for him.
What say you all? Please pass on…#DaniaShah

Amir liaquat nudes got leaked, This is the real pandemic😭😭😭

Dania Shah, Aamir Liaquat’s third wife has filed a case in Bahawalpur Family Court for annulment of marriage with Aamir Liaquat a few days ago.

Dania Shah has requested the court for annulment of their marriage and pleaded to be given 11 crores, a house, and jewelry as Haq Mehr in her filed petition.

Dania Shah has alleged that former PTI leader Aamir Liaquat is always under the influence of alcohol and Ice drugs and that he forces her to make objectionable videos with unknown men.