A huge blow to the South African Cricket 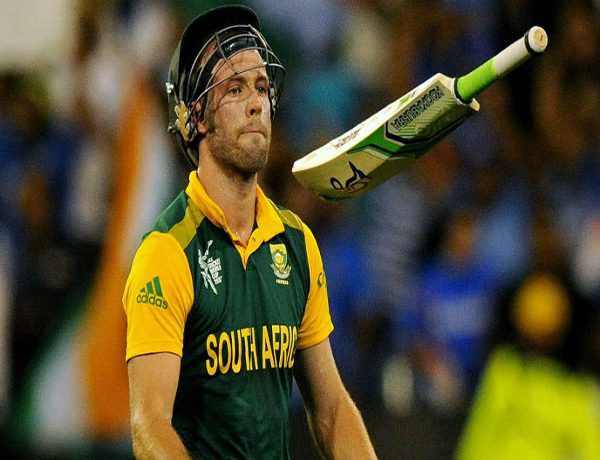 The former captain has been back and fro about playing for South Africa for a long time. He took an extended break from Test cricket recently.

“A huge thank you to teammates, Cricket South Africa and all the supporters who have been behind me both in SA and around the world.”

South African team which has taken many hits due to Kolpak will certainly feel his loss. AB is one the most skillful batsman in the game and his retirement is loss for cricket as a sport. 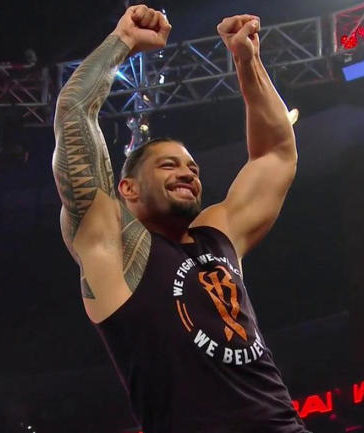