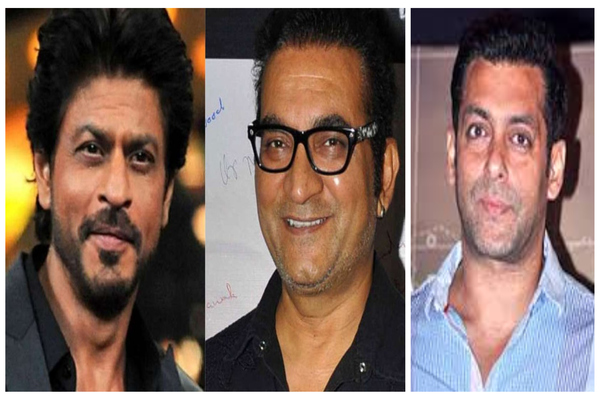 Once a popular playback singer in Bollywood Abhijeet Bhattacharya, nowadays has reduced himself into a political commentator who often stirs up controversies with his conservative political views and jaw-dropping judgement. We haven’t heard him lately singing for any major production. But he is hitting hard on Bollywood celebs mainly Khan’s.

That wasn’t enough for him in another media talk with Indian daily, Abhijeet spoke against Salman Khan, accusing him of giving Pakistani singers all the songs in his movies.

“Why does Salman Khan only get Pakistani singers to sing songs in his films? Are Indian singers not good enough to sing in his movie? Pakistani artists need to be restricted from working in the Indian film industry. On one side these Pakistani’s are killing our soldiers and on the other side Salman is hell bent on giving opportunities to Pakistani talent only,” the singer said.

That was a pretty harsh tone used by playback singer, who might not be getting that much opportunities in present changed times. But is now slamming others for having success without using his voice.