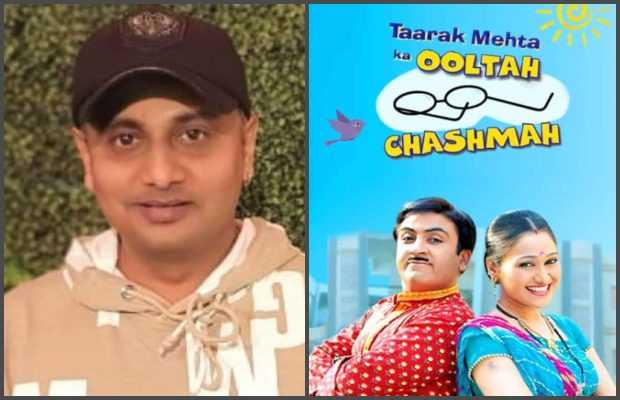 As per the media report, Abhishek Makwanadied by suicide on November 27, by hanging himself from a ceiling fan and also left a note which mentioned that he was facing financial struggles.

According to the media reports, the writer’s family came out claiming that Abhishek was a victim of cyber fraud and blackmail.

Adding that he was getting phone calls from blackmailers demanding that Abhishek should pay back the loan which was taken by him.

Jenis reportedly was not aware of any of the blackmailing affair and found out about Abhishek’s financial troubles after his death.

“I checked my brother’s mails because ever since he passed away, I got multiple phone calls from different numbers demanding to be paid back loans he owed someone. One call was a number registered in Bangladesh, one in Myanmar, and others were from different states of India,” said  Jenis Makwana, Abhishek’s younger brother.

“From what I understood from the email records, my brother first took a small loan from one of the ‘easy loan’ apps that charge a very high rate of interest. I looked at the transactions between them and my brother closely after that. I noticed that they kept sending small amounts despite my brother not applying for the loans. Their interest rates are as high as 30%, ” he further added.