Kal Penn reveals he's engaged to fiancé Josh and shares his love story with readers in his new book 'You Can't Be Serious'. 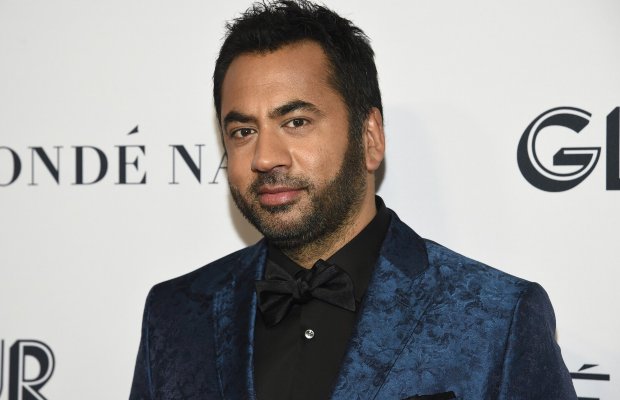 Kal Penn, the Indian-American actor and a former adviser to former US president Barack Obama, has come out as gay.

Penn, 44, has been in a relationship with his partner Josh for 11 years and the couple is engaged.

The actor Kal Penn is known for his  TV and film works including (House, Designated Survivor, the Harold and Kumar film franchise), and had spent two years working in the White House for the Obama administration made the revelation while in conversation with the PEOPLE.

Born Kalpen Suresh Modi, Kal Penn told PEOPLE he wanted to share his love story with readers in his new book ‘You Can’t Be Serious’. 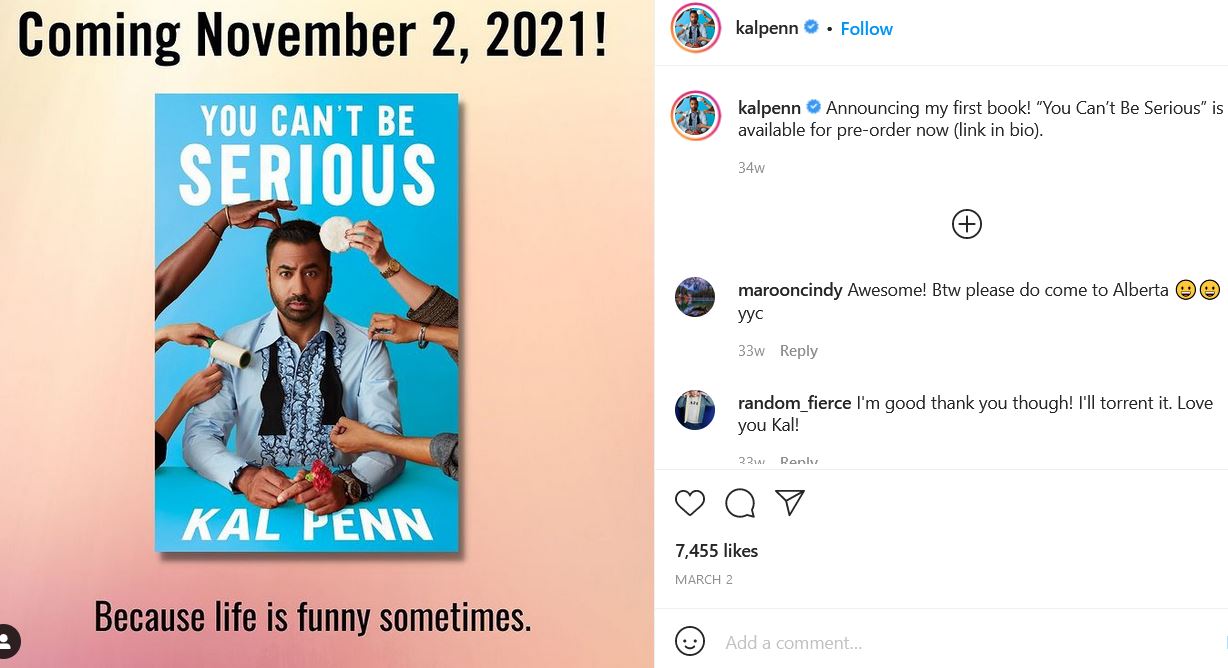 Penn in his new book has shared the story of how he and Josh met and fell in love when Penn was living in Washington D.C.

“I’ve always been very public with everybody I’ve personally interacted with. Whether it’s somebody that I meet at a bar, if Josh and I are out or we’re talking to friends,” Penn says.

“I’m really excited to share our relationship with readers. But Josh, my partner, my parents, and my brother, four people who I’m closest to in the family, are fairly quiet. They don’t love attention and shy away from the limelight.”

Penn’s book, You Can’t Be Serious, hits the shelves on Nov. 2.