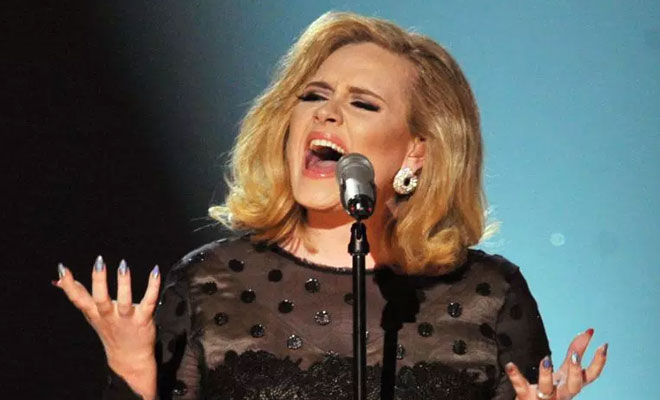 Adele has shut down her company Remedy Touring LLP, she formed to collect her tour cash, giving fans a further indication she may not tour again.

According to The Sun, The Hello hitmaker, 30, has applied to voluntarily liquidate her business — where she registered her earnings from live performances. Adele told fans her most recent tour would be her last, admitting she struggled with life away from home.

In her most recent accounts, filed almost a year ago, Adele’s business aides revealed she had earned $181 million from the 121 gigs on her Adele Live tour from February 2016 to June 2017. 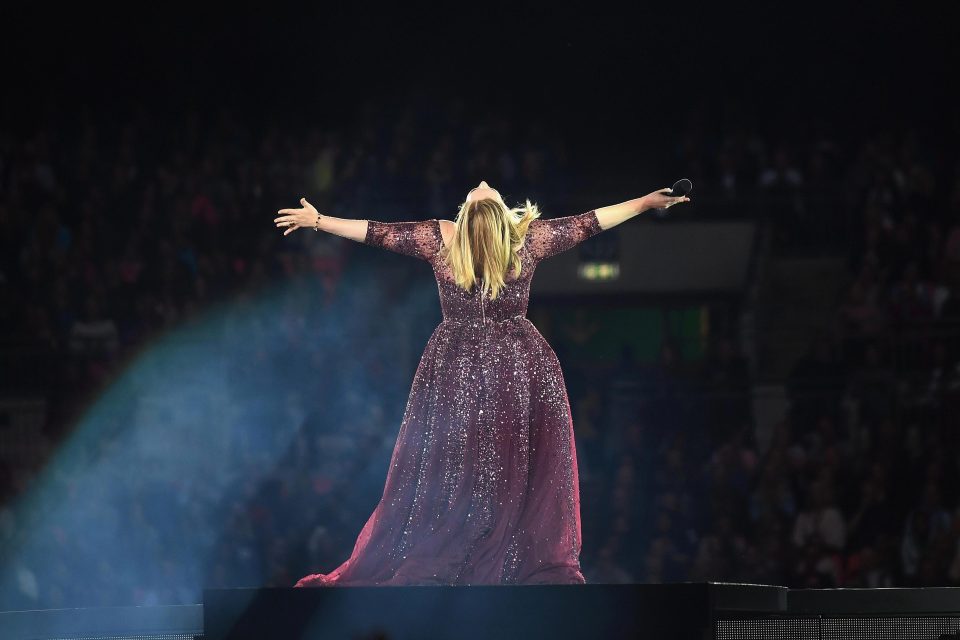 But, onstage at a show in March, 2017, Adele told fans, “Touring isn’t something I’m good at. Applause makes me feel vulnerable. I don’t know if I will ever tour again. The only reason I’ve toured is you.”

She said at the time: ‘I know I come across as very anti-fame and anti all that and it’s because I am. It’s because I want to surprise you.

‘I want the element of surprise for every time I come back and it’s so hard to maintain that. I am going on break and I am just going to be a mum for a bit and I’m looking forward to that, but I’ll always write music and I’ll always put it out and I hope that you’ll be here. 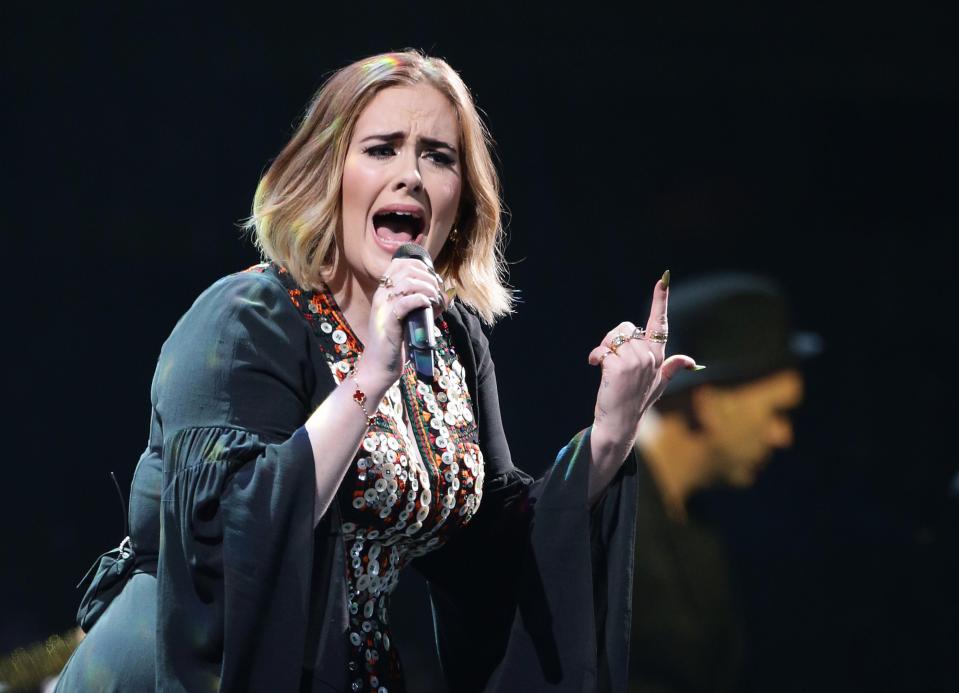 ‘I might never see you again at a live show — who knows — but I will remember this for the rest of my life.’

‘Touring is a peculiar thing, it doesn’t suit me particularly well. I’m a real homebody and I get so much joy in the small things. Plus, I’m dramatic and have a terrible history of touring. Until now that is!

‘I’ve done 119 shows and these last four will take me up to 123, it has been hard but an absolute thrill and pleasure.

‘I only ever did this tour for you and to hopefully have an impact on you the way that some of my favourite artists have had on me live.

‘And I wanted my final shows to be in London because I don’t know if I’ll ever tour again and so I want my last time to be at home.’

Adele included a handwritten note inside the programme for her Wembley Stadium shows where she unveiled touring ‘doesn’t suit’ her very well.

She launched her tour company Remedy Touring in 2015 in her full name, Adele Adkins. 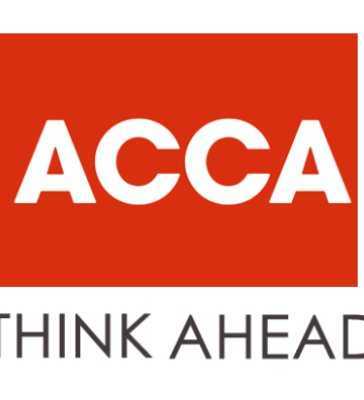