Adnan Malik Shares Why He’s Not Into Acting

The actor took to Instagram and shared his anxiety battle 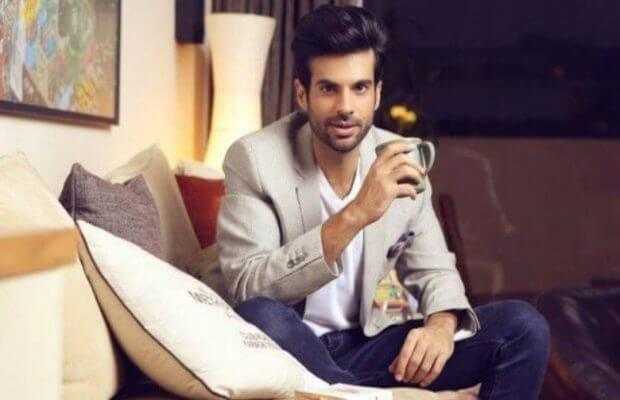 Model turned actor Adnan Malik who has gotten his fair share of applaud for performance as Khalil in Sadqey Tumharey, is not seen on television as much as his fans would like. The 35-year old decided to finally address the matter and reveal to his fans why acting isn’t much of his cup of tea.

“Everyone seems to think that because I had a couple of successful projects, I should pursue this full-time. And that money, fame, and influence is everything. But it isn’t. Wellness, connecting to purpose and self-care is everything,” Adnan penned down on Instagram.

“For some reason, everyone thought I should be an actor when I was in my early 20s. Tall, handsome, smart and well-spoken is how people perceived me, but inside I was sad, incomplete, unloved and also full of shame,” he continued.

The actor then revealed that albeit he never wanted to be an actor, to seek validation of his parents and ‘play the perfect son’ throughout his childhood he has ‘been ‘performing’ and hid many parts of himself to ‘receive love and acceptance’ from society.

“For very long, I played the ‘perfect’ son. I didn’t feel anywhere near perfect on the inside. In fact, I had very low self-esteem but never shared that part of me with anyone – even myself,” he added.

The director turned actor then recalled how through fate he stumbled upon Khalil’s character for Sadqey Tumharey and without any hesitation, he went ahead with it. The character, however, helped him find his own complexity and he came face to face with his anxiety issues.

“The thing I didn’t know about acting was that when the director calls cut, I should leave the character there, but I didn’t. I took Khalil home with me. I slowly became Khalil. I didn’t know where I started and he ended. It was also at this point that I realized I have severe anxiety and being in front of the camera exacerbated that,” wrote the Cake actor.

“When I had to be angry, I didn’t know how to access authentic anger, so I dug deep into my childhood to find it […] And then everything went off balance: I lost serious weight, would be up all night, worried about my performance, I would sometimes cry without knowing why. I began to resent my parents, disconnected myself to all my friends and relationships, and It all became too overwhelming,” he continued.

After finishing the drama, Adnan went to seek psychological counseling and that is where he started addressing the problems in his life.

“After filming the drama, I decided to see a therapist. It was the single best decision I’ve made for myself in my whole life. And that moment was the beginning of my journey of connecting with my true, authentic self,” wrote Adnan who to this day seeks therapy.