Adnan Sami gets brutally trolled for his anti-Pakistan tweet 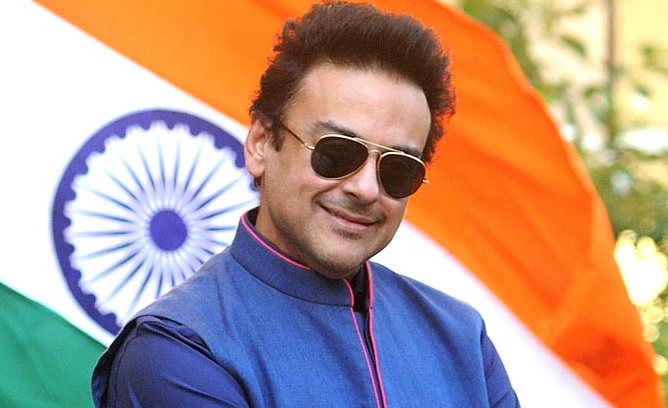 Adnan Sami, a name that almost every Pakistani absolutely hates by now. And for all the right reasons. Recently, after the Pulwama attack and failed Indian air strikes in Pakistan, Adnan Sami, who once happened to be a Pakistani, but is now an Indian resident, tweeted his support for Indian government, praising Modi and the intrusion of Indian Air Force in Pakistan.

However, soon after this tweet, Adnan Sami was brought back to Earth by Pakistani trolls, who made it a point to tell Sami where he came from. The trolls ignited Sami so much so that he was fueled to retort to them as well.

What Indians think happened in Balakot vs what actually happened
Here, can't summarize it better for you pic.twitter.com/imyElGZPdt

We just wonder, where does Adnan Sami bring so much hate from delivering one pathetically low blow after another.