The satire has taken Adnan Sami to new hights of international fame. 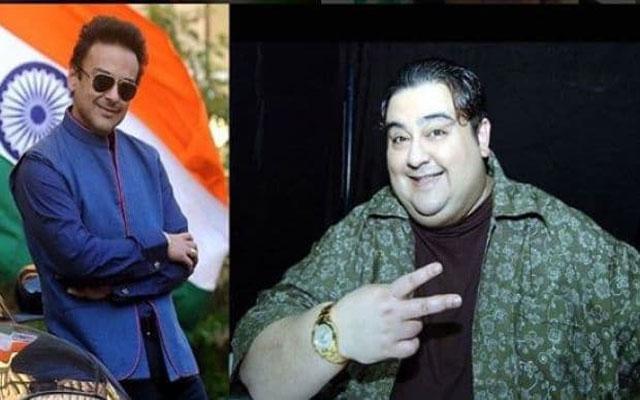 This former film hero has made his former country proud once again! The courage and dedication of this “brave warrior” Major Adnan Sami that he took to keep his country safe needs no word. Pakistanis are super proud for the valorous actions our champion is doing to serve his country even in the worrisome situation in Endia.

Recently, the undisputed hero Major Adnan Sami has been ranked among the most daring and dangerous spies. While paying homage to his courageous services for his country, Pakistan Index has placed him on the third position on the world’s top spies.

Most Daring and Dangerous Spies in the World

Our brave soldier first acquired the Indian citizenship and then won their trust on him. Major Adnan Sami went through a difficult time hiding his true identity.

While disguising himself as a singer, Major Adnan Sami has done a brilliant job sending his country secret information in the form of encrypted messages. Here’s how he did that:

There’s nobody can do what Major Adnan Sami has been doing to serve his country putting his life on the stake in India even after his secrecy has been divulged a million times.

Pakistanis from across the world are just saying a big thanks to their hero Major Adnan Sami.

A Twitter user wrote that Major Adnan Sami is even responsible for the failure of the Chandrayaan-2 mission of India.

The way Maj. Adnan Sami caused the failure of chandryan 2. Made us all proud 😎

Another one wrote to Twitter to don’t let the cat out of the bag.

That's how we shot down there migs., capture their spies kulbhushan, making their strikes flop….. 😂#ThankMajor 😂

Wow our spy major Adnan Sami at no#3… 😍😅😆 pic.twitter.com/j7dxfDNNSx