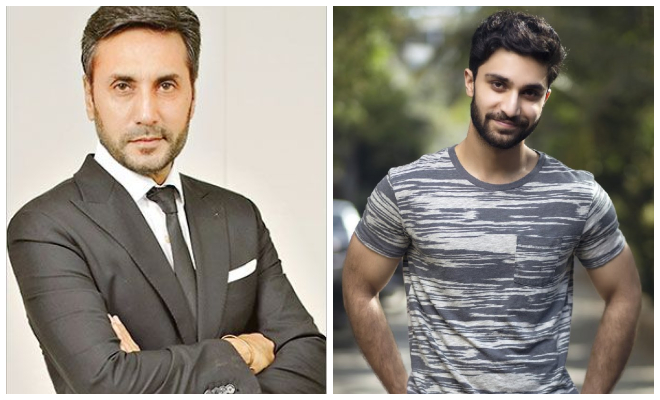 Adnan Siddiqui, one of the finest actors, we have in Pakistan! Not only does the man knows his craft well, Adnan is also one gem of a human being, a thorough gentleman inside out.

Adnan Siddiqui, has earlier impressed us in a number of performances including Sammi, Maat, Karb and the recent one being Ghughi, that just ended its run, amongst many others. Never has this actor failed to deliver what is expected of his character and now since he’s all set to return to television after Ghughi, with a new project, we’re more than excited.

Adnan Siddiqui is all set to play the antagonist’s role in Hum TV’s upcoming drama. Talking to Oye Yeah, Adnan confirmed that he had indeed begun shooting for the MD Production project which was being directed by Ahson Talish.

Since news had it, we also questioned Adnan about him signing the Humayun Saeed and Aiza Khan starrer “Mere Pass Tum Ho” but Adnan mentions that its still in the talks. “We’ve had a verbal conversation for the drama but nothing is concrete. I’ll most probably be signing it but it can only be confirmed after and when I read the script,” said the Maat actor.