Adnan Siddiqui Apologizes to Sarfraz Ahmed and Wins His Fans Over 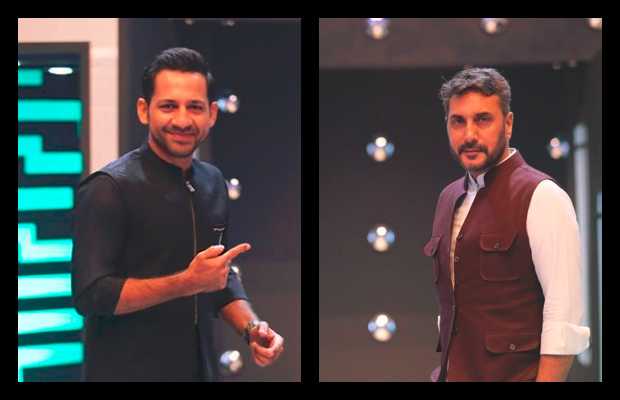 Sarfaraz I want to apologize to you, your fans, your friends, and family members, Adnan - OyeYeah News
1Share
371Views

After the recent controversy Adnan Siddiqui got into, thanks to his spontaneous humor that didn’t go well with many of his fans, the actor has once again come out stronger and likable than ever. In a recent episode of Fahad Mustafa’s game show which sees Adnan and cricketer Sarfraz Ahmed as participants, the actor mimicked the former captain’s speaking style and in turn, offended many of his and the cricketer’s fans.

After a backlash on social media, the Mere Pas Tum Ho actor addressed the matter gracefully and won over his fans once again with a much-needed apology from his end.

In yesterday’s episode, Adnan said to the cricketer, “Sarfaraz I want to apologize to you, your fans, your friends, and family members. I can swear on anything, it was not my intention to say anything that would hurt your sentiments or your fans.”

While both Sarfraz and Fahad Mustafa maintained that Adnan did not need to apologize and it wasn’t a big deal, the actor once again showed his class by being the bigger and better person.