The actor also stepped forward to admit that Meray Pass Tum Ho was problematic with its portrayal of woman and dialogues. 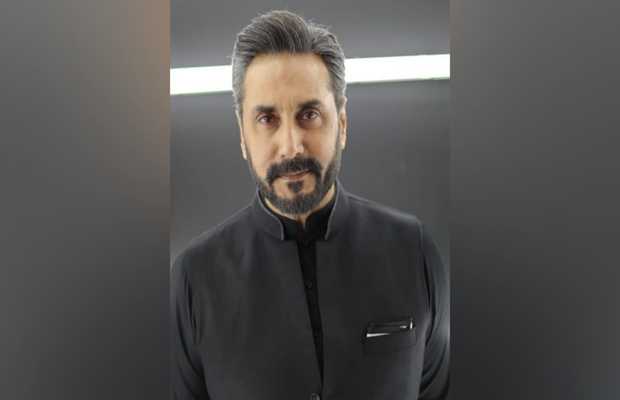 Adnan Siddiqui has vowed to provide a platform for female writers to thrive and create good content with his own production company, Cereal Entertainment in a recent Instagram post, accompanied by a picture of Meray Paas Tum Ho team members.

The actor, who starred as the antagonist in popular TV drama Meray Pass Tum Ho, admitted that the drama was problematic in its dialogues and portrayal of women.

Thankfully someone from the lead cast has spoken up and taken responsibility for the content they produce. We hope other lead actors also follow suit.

Sharing a photo of his fellow stars from the hit series MPTH, Adnan wrote, “I wanted to thank you all for the love you have given “Mere Pass Tum Ho”. I understand the dialogues had some problematic leanings, and sometimes went a little far, sometimes quite far in painting women with a single brush stroke – I understand and take all of that on board. I wish the drama had consciously added nuance to the storyline”.

“Regardless, I wanted to thank you for your love, your loyalty, your eyeballs 😋 – glued to the screen every week. There is nothing greater for an artist than for his art and craft to be appreciated”, he further added.


“We will strive to improve our storylines, and in my own production company Cereal Entertainment I am giving women writers the chance and space to create good content. In the meantime, thank you, and see you soon”, wrote Adnan Siddiqui concluding his post.