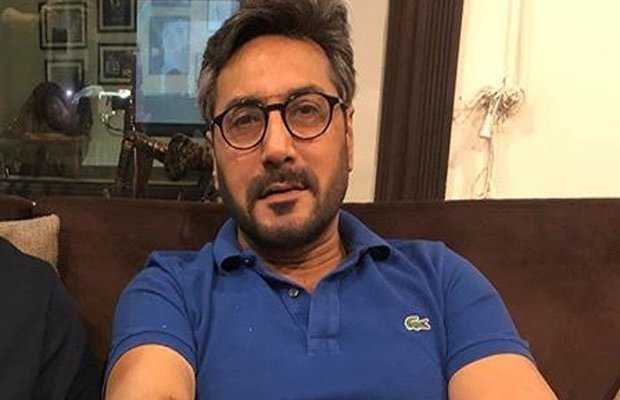 It is claimed that the Uroosa actor was discriminated at the sets of the film shot in Pune, India - OyeYeah News
0Share
235Views

Adnan Siddiqui made his Hollywood debut alongside big names like Angelina Jolie and Irrfan Khan in 2007 flick A Mighty Heart based on journalist Daniel Pearl’s assassination. The film was again was highlighted by a tabloid that claimed that the Uroosa actor was discriminated at the sets of the film shot in Pune, India.

Shunning the claims made in a write-up, quoting Adnan’s interview with Samina Peerzada, the Mere Pas Tum Ho actor took to Instagram and called out the publication.

“First of all, you’ve made news out of an interview which was conducted 3-4 years back and then even quoted me wrongly. I didn’t face any discrimination during the shoot,” wrote Adnan.

Read More : Adnan Siddiqui Apologizes to Sarfraz Ahmed and Wins His Fans Over

“When I’d gone to shoot in Pune, on the first day I stayed in a different hotel. But when I told the production team who I was, the very next day they moved me to Taj,” he added while clarifying that it was a misunderstanding and didn’t call for an ego issue.

“Why the half-baked journalism? If you want to publish news, at least get the facts right and if there are doubts the least you can do is to cross-check with the person you’re writing about!” Adnan added as he shut down the claims.