Affan revealed the film will be a mix of suspense, drama and comedy. 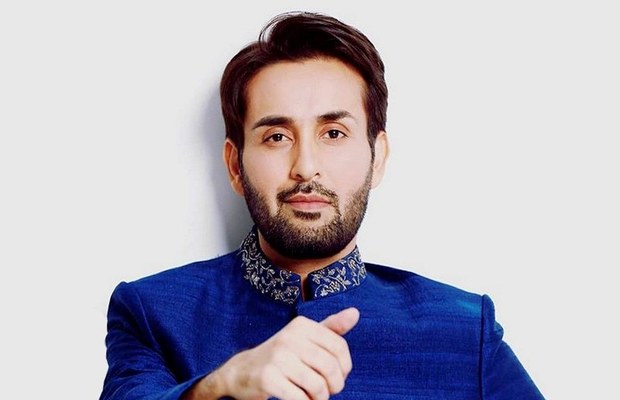 Do Bol famed actor Affan Waheed is all set to make his silver screen debut with upcoming film Mastani, which is a ‘mix of suspense, drama and some comedy’.

The shoot for the film is underway and Affan is enjoying the environment and having fun on the sets.

Talking to Images, the actor revealed that he chose the film because of its nice storyline and absence of slapstick humour in the script.

The actor also spilled the beans on his character and from what he said we assume he is playing a romantic hero in this one as well and we are sure he will ace it.

‘My character is this regular guy who’s simple and kind-hearted. He finds the love of his life, Aliyah, who is headstrong and lion-hearted, the total opposite of the man. The film then shows what goes on in their life and so on,’ Affan told Images.

The film is being directed by Usman Rizvi, who’s worked on a few projects in the USA and has also written the script.

According to Affan,  Mastani will tentatively come out on Eid ul Fitr.