The road to LSA is definitely not smooth this year 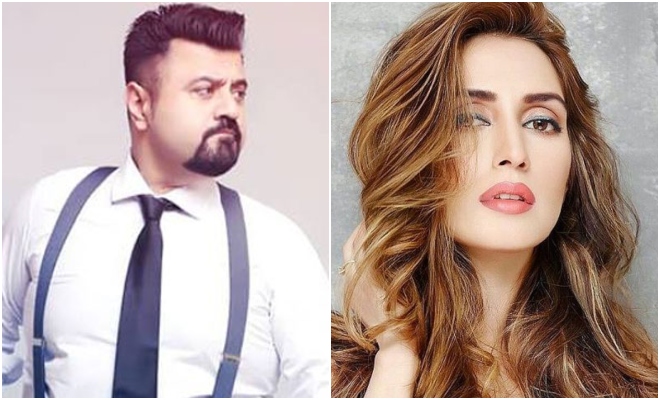 Lux Style Awards 2019 have garnered all sorts of bad publicity and controversies this year. From the unfair nominations to missing out major projects and actors, the jury has come under critique from the audience and celebrities alike.

If that wasn’t enough, model Emaan Suleman brought to light that LSA had also nominated an alleged sexual harasser (Ali Zafar) in their categories and she would like to renounce her nomination as a protest. Following suit, brand Generation, Meesha Shafi, Jami Mehmood and Sketches the band all asked their names to be removed from the nominations, with Jami actually putting out his Lux Style Award for Moor on the road as a protest.

To each his own, however, the recent turn of events has not gone down well with a number of celebrities in the entertainment industry. Actor, singer and host Ahmad Ali Butt recently called out celebrities for behaving without responsibility and shunning the oldest and most prestigious body of awards in Pakistan for something that was already in the courts to be decided by the law.

Ahmad stated that it was uncivilized to throw away a recognition out on the road, reducing its worth for all who valued it as well. Taking to his Instagram, Ahmad Ali Butt wrote,

“An award has no worth for anyone except to whom it is given to. It’s a token of appreciation from your fellow peers, all the nominees who are elected with you hold that same respect and honor for their craft, yet you are the winner which means they have given you that respect and honor. People have the right to protest and even request not to be nominated if they please to do so, but to degrade an award and to treat it like a piece of garbage is truly sad and uncivilized. This means you have no regard for the art and your fellow peers who gave you the title,” wrote Ahmad on his social media.

Model and actress Iman Aly, too called out celebrities (without naming anyone) for their childish antics to earn short lived fame by being part of a controversy.

“Our sense of entitlement to quickly judge anyone and jump to conclusions is worrisome especially in this age of social media. A platform that has made it too easy for someone to become part of a controversy or join a bandwagon to become famous overnight and potentially ruin anyone’s life and body of work in minutes. Fame and respect should be earned with hardwork in time. Not by childish walk outs and social media posts, playing judge, jury and executioners,” wrote Iman Aly on her Instagram.