HomeCelebrityAhmed Ali Butt Has Some Bizarre Opinion on Megxit
Celebrity

Ahmed Ali Butt Has Some Bizarre Opinion on Megxit

From lashing out at Meghan to calling Harry a sensitive child, the statement is condescending and confusing 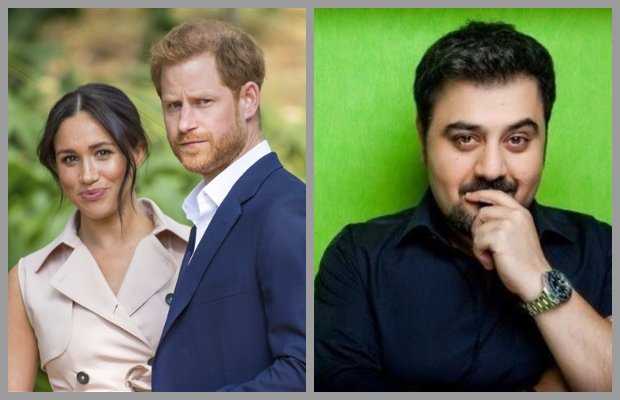 Earlier this week Duke and Duchess of Sussex Prince Harry and Meghan Markle startled the world as they announced to disown the royal status and make an independent living.

In addition to the royal family itself, British media, the internet and everyone on the planet went in a frenzy to think of the couple breaking the precedent in such a way.

Seeing everyone talking over #Megxit, actor Ahmed Ali Butt too jumped on the bandwagon and in doing so, issued a bizarre statement on his Instagram.

“An actress who has been in the limelight and a prince who was born with royal blood and responsibility. I don’t believe that because of media and family matters you are stepping down from your birth responsibility,” wrote Ahmed on his story.

He continued, “Megan knew very well what was she getting into and if you can’t handle a little family drama then you shouldn’t have gotten through fairy tale wedding.”

The JPNA actor went on to say that a woman elevates her man by being strong and Harry too should man up instead of acting like a sensitive little child.

“Harry needs to man the [eff] up and be more responsible towards his bloodline and duties. Your a prince man stop acting like an over sensitive kid,” he wrote.

While all this could have been just Ahmed’s opinion that we may agree or disagree, the actor kind of hit below the belt and predicted a divorce of the royal couple ‘in three years’.

“Even if they do step down she will divorce him in the next three years. Some people don’t know how good they have until it’s taken away from them,” the actor concluded. 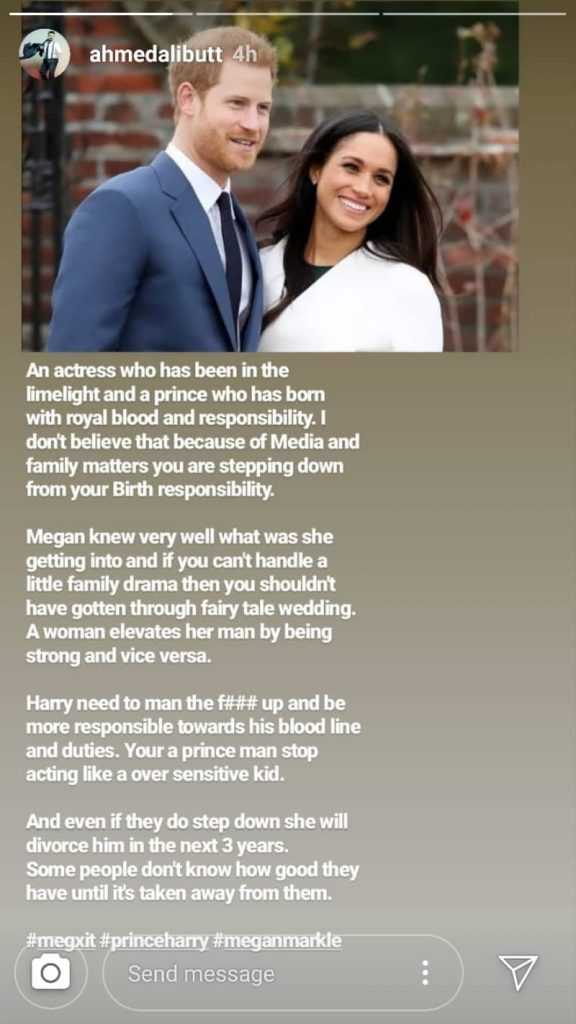 Emm… Okay… But what is this behavior Ahmed? 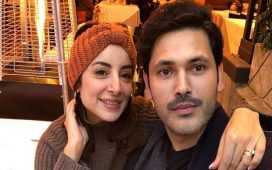 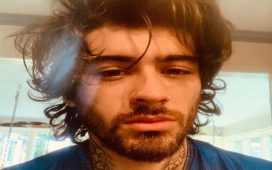