5-year-old Ahmed has over 1.4 million subscribers on his YouTube channel. 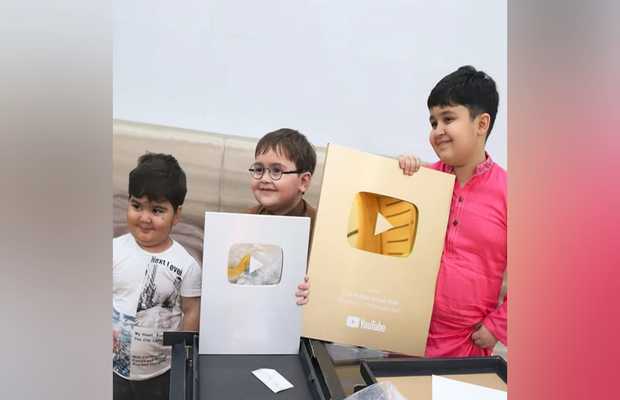 Pakistan’s internet sensation, 5-year-old Ahmed has over 1.4 million subscribers on his YouTube channel.

The star kid’s Instagram handle shared the good news with Ahmed’s fans and followers, with a caption, “Ahmad Shah Has become the Youngest Pakistani YouTuber who Achieved Silver and Gold play button in the age of 5 years. Love you, fans.”

Ahmed has also been part of numerous TV  programmes, including ARY Digital’s Ramzan transmission from the last few years.

Ahmed became an overnight sensation after his viral TikTok video which featured him saying the infamous “Peechay Tau Dekho” line.