Ahsan Khan has a message for PEMRA 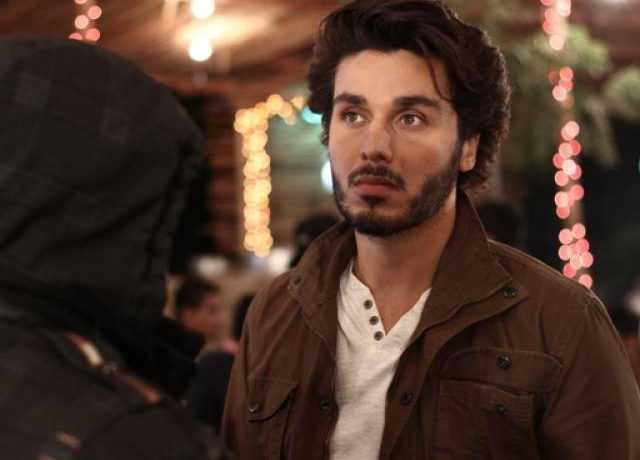 Pakistan Electronic Media Regulatory Authority (PEMRA) in a statement stated that the quality of Pakistani dramas is ‘deteriorating’ every day and that the themes of dramas being aired are quite bold and not reflective of the majority of Pakistani society.

Ahsan Khan’s whose drama, Udaari was also attacked for being too bold has a message for PEMRA.

Adding a picture of a television show making a mockery out of the appearance of Prime Minister, Imran Khan’s wife stated, “It is high time that PEMRA stop issuing notices to television dramas exclusively and start looking at the vile and vicious programming aired in the guise of news, current affairs and comedy.”

This is truly sad. Making a mockery of someone's spouse and her choice to dress up and cover herself in a certain way is…

The actor and humanitarian sincerely hopes that PEMRA takes serious action against the program and its producers.

What are your thoughts?