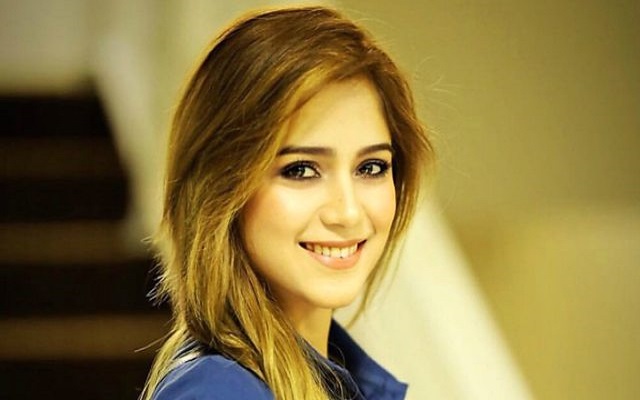 Aima Baig is a singer who needs no introduction. In a short span of time this young sensation has become one of the best singers Pakistan has to offer. With a number of hit tracks to her credit, Aima’s fame is no longer limited to Pakistan only, but she is famous across the border as well. We say this because, Aima Baig herself recently revealed how she had had a big offer from the other side, and which she conveniently turned down.

In a recent interview on a web show, Aima Baig revealed that she had indeed received an offer from India. However, it had nothing to do with singing. In fact Aima Baig received a call to participate in India’s most controversial reality show, Big Boss, season 13.

Aima revealed that she had received an invite to participate in Bigg Boss’s latest season via a phone call from the makers. At first, Aima wasn’t sure if it was legit but when she realized it was, she immediately turned it down, not wanting to be a target on the show.

“Even though it would have been fun for my fans to see me locked inside the Bigg Boss House, I didn’t want that for myself. It was like putting my reputation at stake,” Aima said about the reason she turned down the offer.

Big Boss, now into its 13 season, is a reality TV show, very popular in India. The show revolves around the everyday lives on inmates locked inside a fully functional house for a certain time period. Big Boss is hosted by Salman Khan and airs on Colors TV in India.