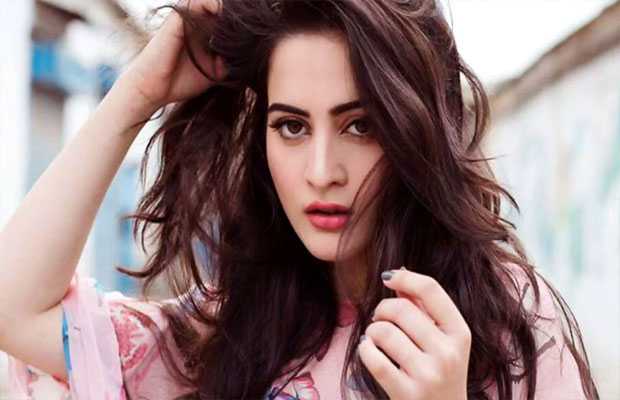 Aiman Khan is now the  celebrity with the highest number of followers on Instagram in Pakistan.

The 21-year-old actress has reached a whopping 7 million followers on the photo and video sharing app.

The fans and colleagues from the Pakistan showbiz industry are congratulating their fellow actress on the milestone.

The actress is married to TV and film actor Munib Butt who also has a huge following on social media.