The actress's popularity hasn't decreased despite her break from industry 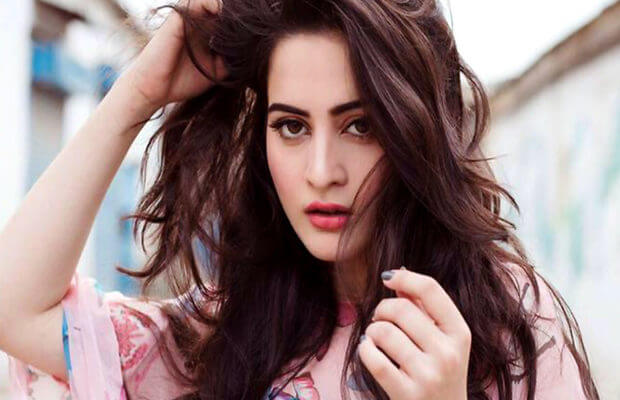 Pakistan’s sweetheart Aiman Khan who is currently enjoying her new motherhood has achieved yet another milestone despite her break from the industry. The actress has now reached 5 million followers on Instagram and is only the second Pakistani celebrity to hit the benchmark.

“Celebrating 5M insta fam. Thank you for the love,” wrote the actress.

Aiman is currently on a break from showbiz due to her daughter Amal’s birth in August. The actress last appeared in Ishq Tamasha and Baandi. 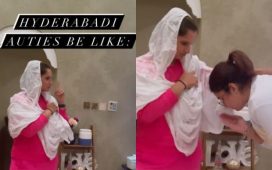