Ajay Devgan is Against On-Screen Intimacy

'My targeted audience are families,' says the veteran actor 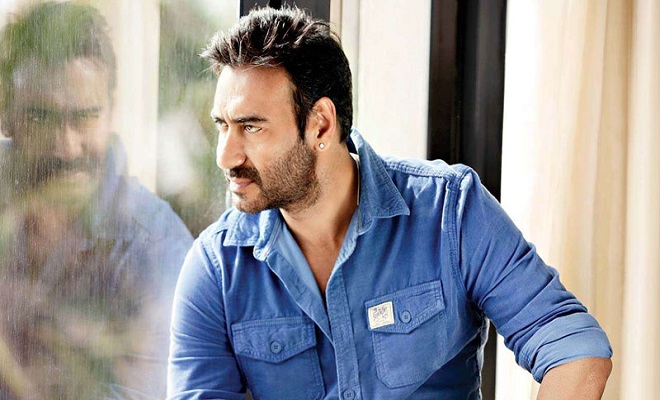 Bollywood actor Ajay Devgan who is currently busy promoting his upcoming movie De De Pyar De shared his stance of intimate scenes on screen and why he disapproves it for himself. He also stated that the same is his reason for avoiding kissing scenes in the movies he stars in.

While talking to a media group, the Gangajal actor said that his intended audience for a movie is families, and he does not want a child or his parents to get uncomfortable while watching a scene in his movie.

This is most likely the reason why – apart from a few very rare occasions – we have not seen Ajay involved in intimate scenes on-screen.