The event will start from the 27th of September till the 29th. 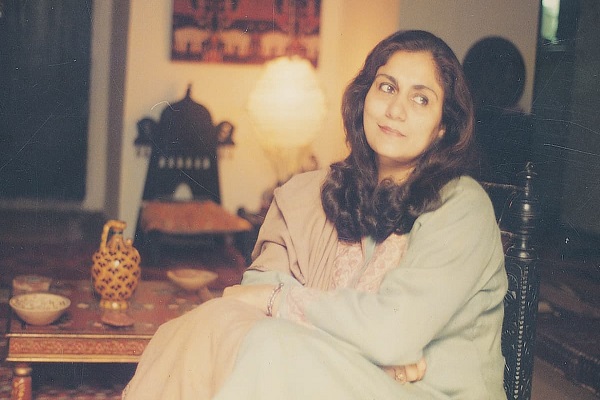 The three days event will see Madeeha Gohar’s hit plays being staged which will reflect her directorial and production genius. Plays like Kala Maida Bhes, Lo Basant Ayee and Bhula will be staged for the audience.

Madeeha Gohar, through her plays, earned international fame as her work not only addressed many social issues but also highlighted many social evils prevailing in our society and proposed what could be done.

“In her 34-year-long career, Madeeha produced wonderful plays and did her best for the promotion of theatre. She helmed 50 plays and also represented Pakistan internationally,”said Shahid Nadeem Director of Ajoka Theater and husband of Late Madeeha Gohar.

Madeeha Gohar passed away in April 2018 and in May Ajoka Theater organized an  event in her memory” Celebrating Madeeha”  which was attended by writers, intellectuals, theatre persons and activists from across the border who paid tribute to Madeeha’s vision, passion and her contribution to make Pakistani theatre internationally acclaimed.

tweet
Share on FacebookShare on TwitterShare on PinterestShare on Reddit
Rameeza NasimSeptember 24, 2018
the authorRameeza Nasim
Rameeza Nasim, a Paralian, passionate about poetry, drama and fiction. By giving drama critiques I feel like I am endorsing the writer's message to the audiences, I love my job. Being a critic responsibility lies on my shoulders to point out the flaws and shortcomings of the play be it on writer's , performers or director's end . I did my Masters in English Literature and Linguistics .
All posts byRameeza Nasim