In his videos, YouTuber alleged that Akshay Kumar had arranged for secret meetings between Mumbai Police and Aaditya Thackeray 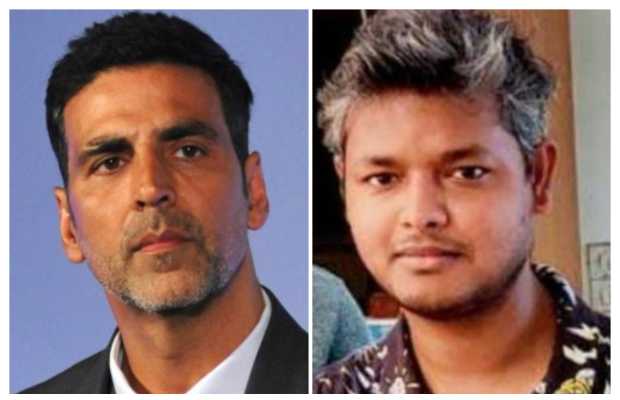 As being reported, a YouTuber named Rashid Siddiqui from Bihar reportedly earned over Rs 15 lakh for spreading fake news on his YouTuber channel.

In his videos, YouTuber alleged that Akshay Kumar had arranged for secret meetings between Mumbai Police and Aaditya Thackeray concerning Rajput’s death and even helped the late actor’s partner.

This YouTuber Rashid Siddiqui was earlier arrested by the police for spreading fake news and dragging the name of Maharashtra’s CM Uddhav Thackeray and his son Aaditya Thackeray in the case.

The 25-year-old is a civil engineer and owns a YouTube channel titled FF News. 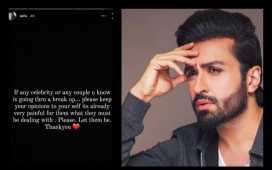 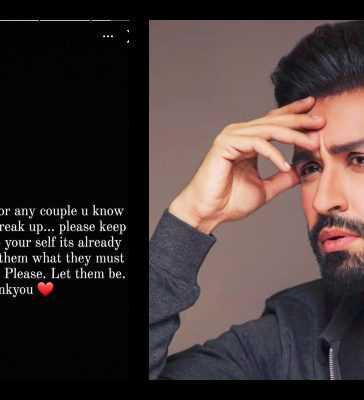