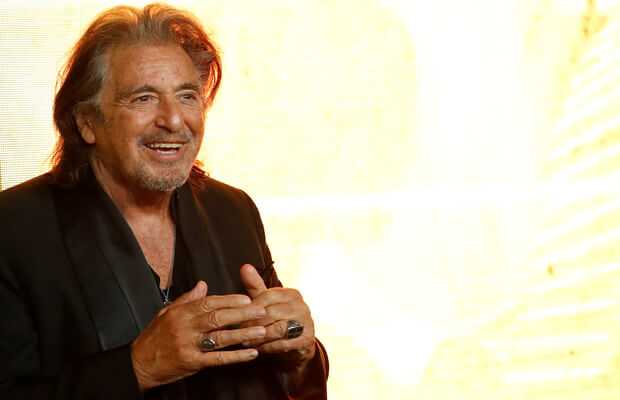 Starring in Hunters on Amazon Prime, launching next week, it’s Pacino’s first interaction with a TV series consisting of more than 3 hours of the reel – something the Godfather actor is accustomed to. 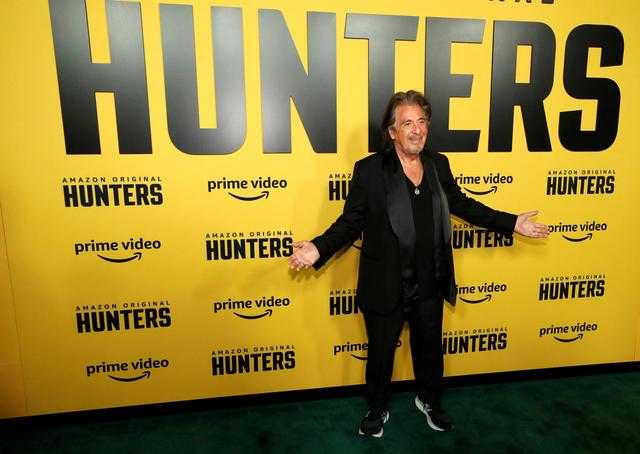 Pacino went on to add that Hunters is a scary story with tragedy, depth, and emotions. “This is a crazy story, too, by the way,” he said. 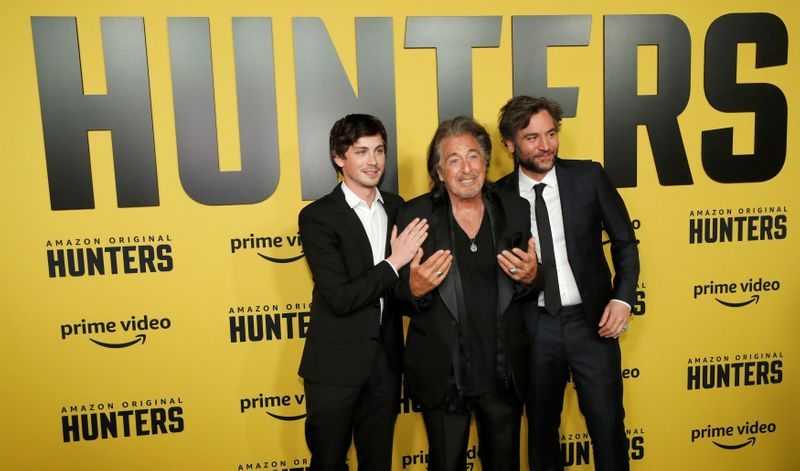 Based on a true story, Hunters is a story of the Nazi-hunting band in New York in the 70s. The story is a homage to the show maker David Weill’s grandmother – a holocaust survivor – whose story he wanted to narrate.

“The onus is now on us, on the next generation, to continue their (holocaust survivors) story and further their story. And so Hunters is really a love letter to her,” said Weill of the story he has himself heard as a child from his late grandmother.