Journalist Ayesha Binte Rashid accused Ali Noor for sexually predating her in one of their in-person meetings. 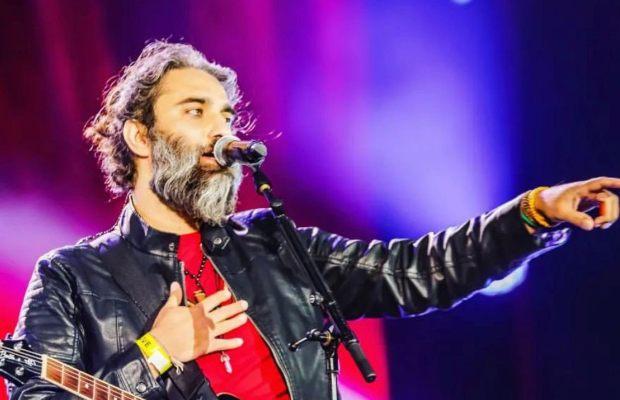 In response to the allegations, Ali Noor is nothing but ‘deeply sorry’, and asks for forgiveness.

In a social media post, Ali Noor stated. “After deeply deliberating various responses, I came to the conclusion that the only right response is that I am truly deeply sorry. I cannot fathom your pain and only apologize once again. I am not an ill-intentioned person and am definitely a work in progress. I hope that you can find some relief in my apology. Baaqi Allah Malik,” he wrote. Ayesha Binte Rashid, in an Instagram post on Friday, shared screenshots of an alleged WhatsApp conversation with the singer in which she accused him of being a predator.

Ayesha said, “You emotionally manipulated me and what happened in the back of my car while driving to the airport was sexual harassment. You’re a sexual harasser and a predator.”

Rashid not only accused Noor of sexually harassing her but also of threatening to jeopardise her friendship with Kami Paul, the drummer for the Noori if she stood up to him.

Rashid called Noor a “womaniser with a God complex who is all talk yet doesn’t have the proactiveness to break out of his toxic patterns,” in the shared conversation. The screenshots Ayesha shared include alleged replies from Noor himself, that seem to be sent to her by Ali from his wife’s phone number after she blocked him. This didn’t end here, soon after the allegation post by the journalist, Noor also took to social media alleging that Ayesha hasn’t shared the full conversation with him.

Noor took to this Instagram to address the sexual assault allegations in a letter addressed to his ‘Nano’, in which he claims that Rashid hasn’t shared all of his replies.

“Today, I put the teaser and release date of the video and the son but as I was doing that, I got a message from newspapers that I have been accused of #MeToo by Ayesha Binte and my screenshots and apologies have been put up. She didn’t put all of them and that’s sad,” Ali Noor said.

Check out the messages that are now circulating on social media as well.