The web series is being directed by hit director Nadeem Baig 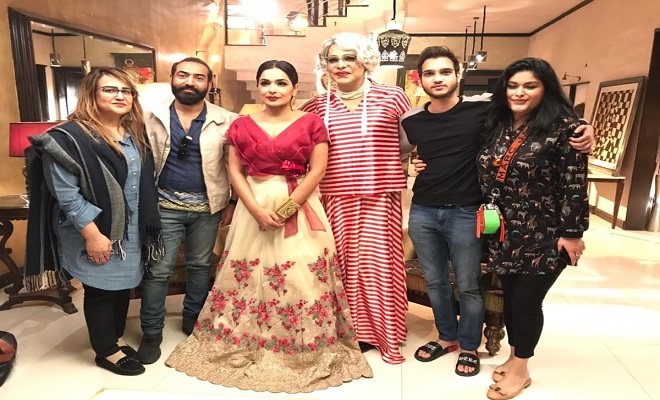 In a conversation with Images, Ali Saleem, confirmed the production of the web series which will be directed by the hit Jawani Phir Nahi Ani director Nadeem Baig and produced by Uzma Nadeem.

Although no date has been given for the web series release, with seven episodes already shot, one can be certain, its not far. And since the series is making a comeback of sorts for Begum Nawazish Ali after 12 long years, we see, the gray haired Nawazish Begum, aging well.