Earlier Meesha's mother Saba Hamid had appeared in the court 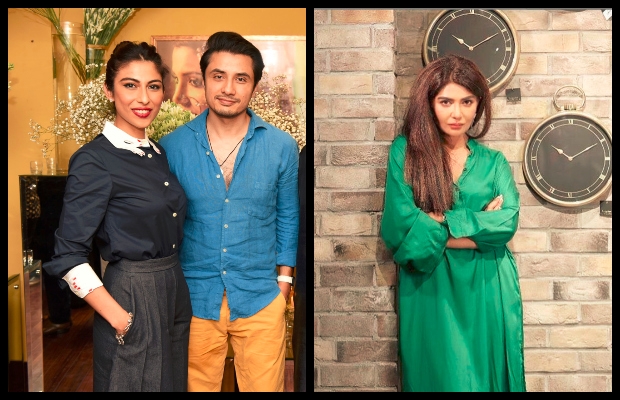 In the ongoing defamation case against Meesha Shafi, by Ali Zafar, actress Iffat Omar has now appeared as a character witness on Meesha’s behalf. Earlier Meesha’s mother, Saba Hamid had appeared in front of the court.

“It is very difficult for any woman to go public with something like this,” said the Aangan actress.

She added, “I’m not supporting Meesha just because she’s my friend.”

Iffat recalled that 10 days before Meesha went public with her allegations, she came to her public and seemed distressed. The actress stated that while Meesha did not open up about the matter at the time, it could be seen that she was disturbed.

Adding in her testimony, Iffat certified that Meesha and her mother Saba have a very good reputation in the industry and are highly respected.

“I can never imagine that they would ever lie,” said Iffat.

The next hearing of the cases will take place on  November 9, 2019.