Lahore session court has scheduled to announce its verdict in the case on February 13. 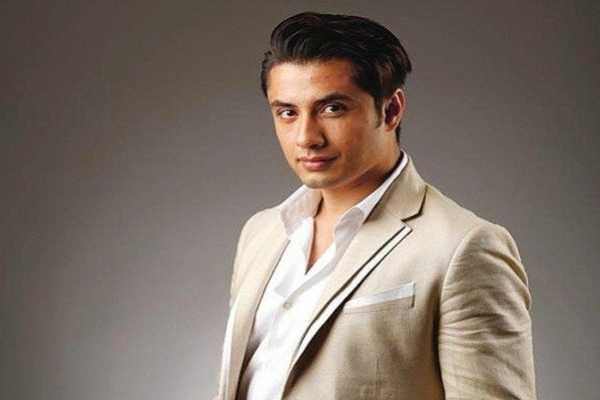 As per the details, the Lahore session court has scheduled to announce its verdict in the case on February 13.

Ali Zafar in his new petition said Meesha Shafi filed a retaliatory defamation case against him, but the case against her is still being heard.

Zafar asked the court to order the hearings of her petition to be stopped. His lawyer has also explained arguments to the court after which the court reserved its verdict.

It is pertinent to mention here that Shafi in April 2018 took to Twitter to accuse Zafar of physically harassing her on ‘more than one occasion.’

“This happened to me despite the fact that I am an empowered, accomplished woman who is known for speaking her mind,” she said.

Later, in response to the tweet, singer Ali Zafar filed a defamation suit against her. He denied the allegations and wants her to pay compensation for the damage to his reputation by leveling false allegations against him.