Ali is the highest placed Pakistani on the list 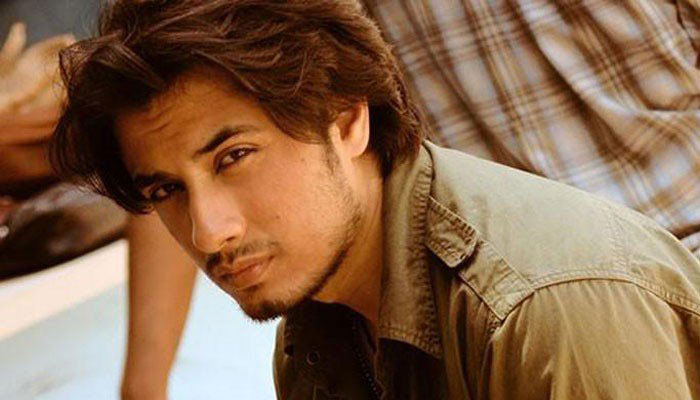 Ali Zafar is a global star and his stardom knows no bounds. Having worked and won hearts in Bollywood and Pakistan both, Ali Zafar has made a name for himself, not only as an accomplished singer but a very talented actor as well.

Adding another title to his name, Ali Zafar has now been placed on the 8th position in Eastern Eye’s 50 Sexiest Asian Men list for 2018.

Ali Zafar is also the highest placed Pakistani on the entire list.

Taking to his Twitter, Ali Zafar expressed his gratitude saying, ““Thank [email protected] and all the fans who voted. I’ve never considered myself worthy of this but gratitude for your love regardless.”

“Thank [email protected] and all the fans who voted. I’ve never considered myself worthy of this but gratitude for your love regardless.” AZ pic.twitter.com/uulwPnwI8P

Ali Zafar has been a hot favorite of a number of people in Pakistan, across the border and worldwide as well. His Pakistani debut film, Teefa In Trouble, recently released on Netflix and has been earning critical acclaim as well.