Ab Khel Jamega singer has posted a video full of sarcasm on Twitter. 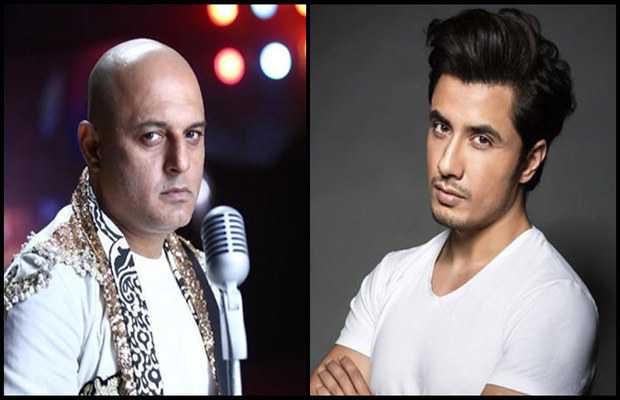 The singer turned actor Ali Zafar took a jibe, via a sarcastic video clip, at all those claiming that he might be behind the so-called coordinated campaign against the  PSL 5 anthem “Tayyar Hain” but fans are assuming that the video is meant to take a dig at Ali Azmat.

Pointing at his haters, Zafar said in the video that he is responsible for every problem in their lives (people who criticized Ali) and captioned it as ‘Zindagi me koi masla ho’ with hashtag #bhaeehazirhai.

Zafar further stated with a smirk on his face that he is so powerful and he has bloggers on his payroll.

“What is this Cambridge Analytica, who got Trump elected? Your brother,” he added jokingly taking a jibe at all those assuming that he has employed a team of bloggers to defame the PSL 5 anthem sung by Ali Azmat.

Zafar also suggested his haters to hang a dartboard with his picture on it every morning and hit it after waking up.

“You’ll feel lighter, your anger will fade away, in fact, if you want that I should come and stand in front of it myself, I’m willing to do that,” the singer added humorously.

Although Zafar did not target any a particular person in the video clip, it presumably was intended to send across a significant message to singer Azmat as the Sawaal singer had claimed in a recent TV interview with Waseem Badami that a “rival singer” had commissioned bloggers to start a hate campaign against the current PSL anthem.

Azmat had, however, denied when the anchor had asked him if he was pointing at Zafar.

Hours after Azmat’s interview went on air, Zafar had shared this video on social media, leaving fans wondering about the indirect tiff going on between the singers.