The lovebirds, Alia and Ranbir have not kept their relationship a secret 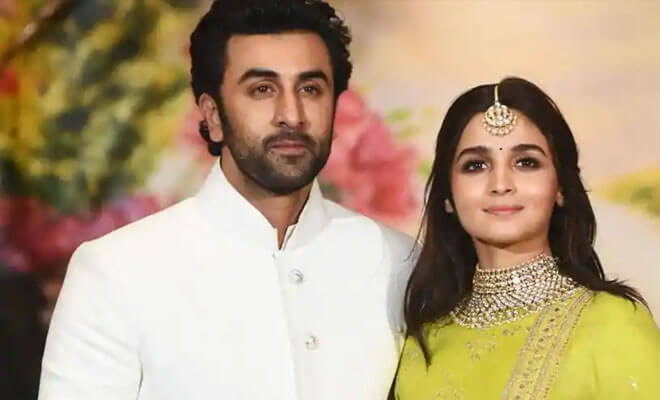 Alia Bhatt and Ranbir Kapoor are the most revered couple in Bollywood these days. They are not only in the news for being spotted with each other by the paparazzi, but also because they are neck-deep in work, shooting for their upcoming film together – Brahmastra, in addition to also taking out time for their individual projects. While Alia is busy with the shooting schedule of Kalank, Ranbir too is occupied with his other in production film Shamshera.

The lovebirds, Alia and Ranbir have not kept their relationship a secret and over the last few months, their parents too have been vocally supportive of their relationship. Meanwhile, reports about Rishi Kapoor’s ailing health has also been doing rounds.

We already know that the veteran actor spent sometime in the US getting treatment. In fact, Ranbir Kapoor was there as well in September, being with his family while his father, Rishi Kapoor was being treated. Even Alia visited her potential father-in-law for a week during Ranbir’s stay.

It seems they have similar plans for their new year’s celebrations as well. According to a report surfacing on Indian media, the lovebirds plan to fly to New York City before this Christmas and spend the holidays with Rishi and the family before they get back to work in January.

Last year, the actors spent their new years in Tel Aviv while they were shooting sequences for Ayan Mukerji’s Brahmastra and a number of photos of their celebration made its way on the internet.