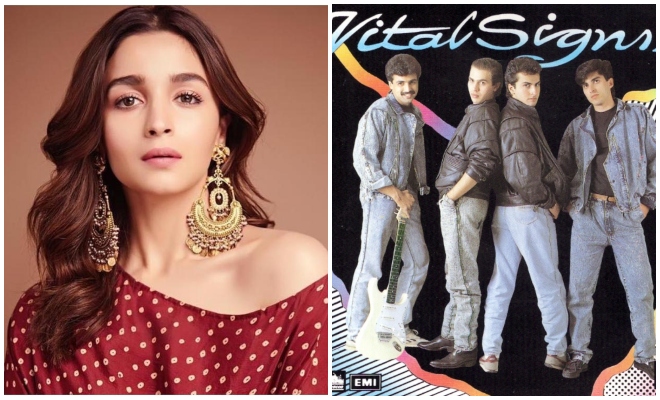 Even after so many hostilities between India and Pakistan and the countries on a brink of a war, it seems, India still does not stop taking inspiration from Pakistan. This time its the actress and now singer Alia Bhatt whose debut song, Prada is a major rip off of the Vital Signs hit song Goray Rung Ka Zamana.

Written by Shoaib Mansoor, Goray Rung Ka Zamana was an original by Vital Signs and was released as part of Vital Signs Volume 1.

Listen to Alia’s song here and compare it with the Vital Signs track to tell us what you think!